DENVER – Nearly 100,000 cans of safe drinking water are being flown in to Puerto Rico, the US territory recently ravaged by Hurricane Maria.

Two local companies, Frontier Airlines and Oskar Blues Brewery, are teaming up with the CAN’d Air Foundation to provide some relief to residents.

The first cases of water are expected to land in San Juan, Puerto Rico beginning on Friday afternoon.

Frontier expects to continue to deliver water via flights that depart from Denver International Airport and connect to San Juan, Puerto Rico. 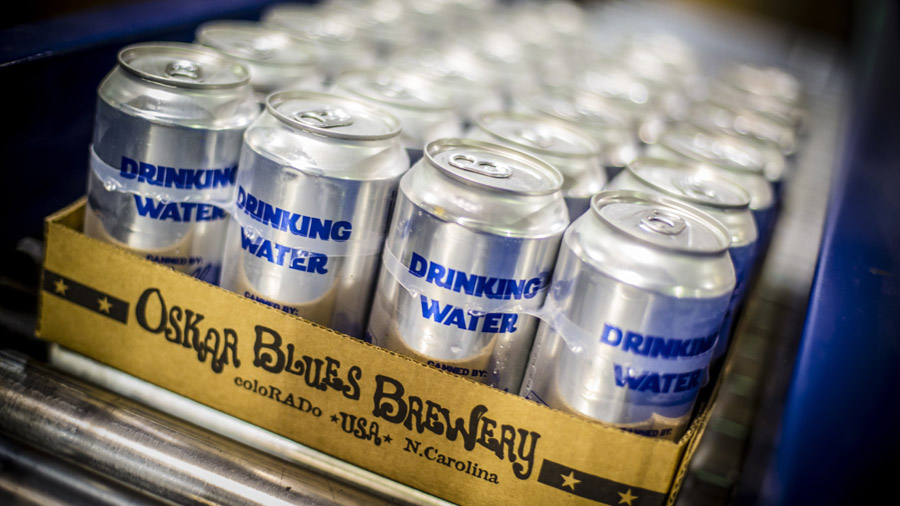 According to the CAN’d Aid Foundation, 44 percent of Puerto Rico’s population is currently without drinking water.

The Category four hurricane blasted the island with devastating winds, rain and flooding that resulted in loss of power, services, contaminated and broken water supplies. 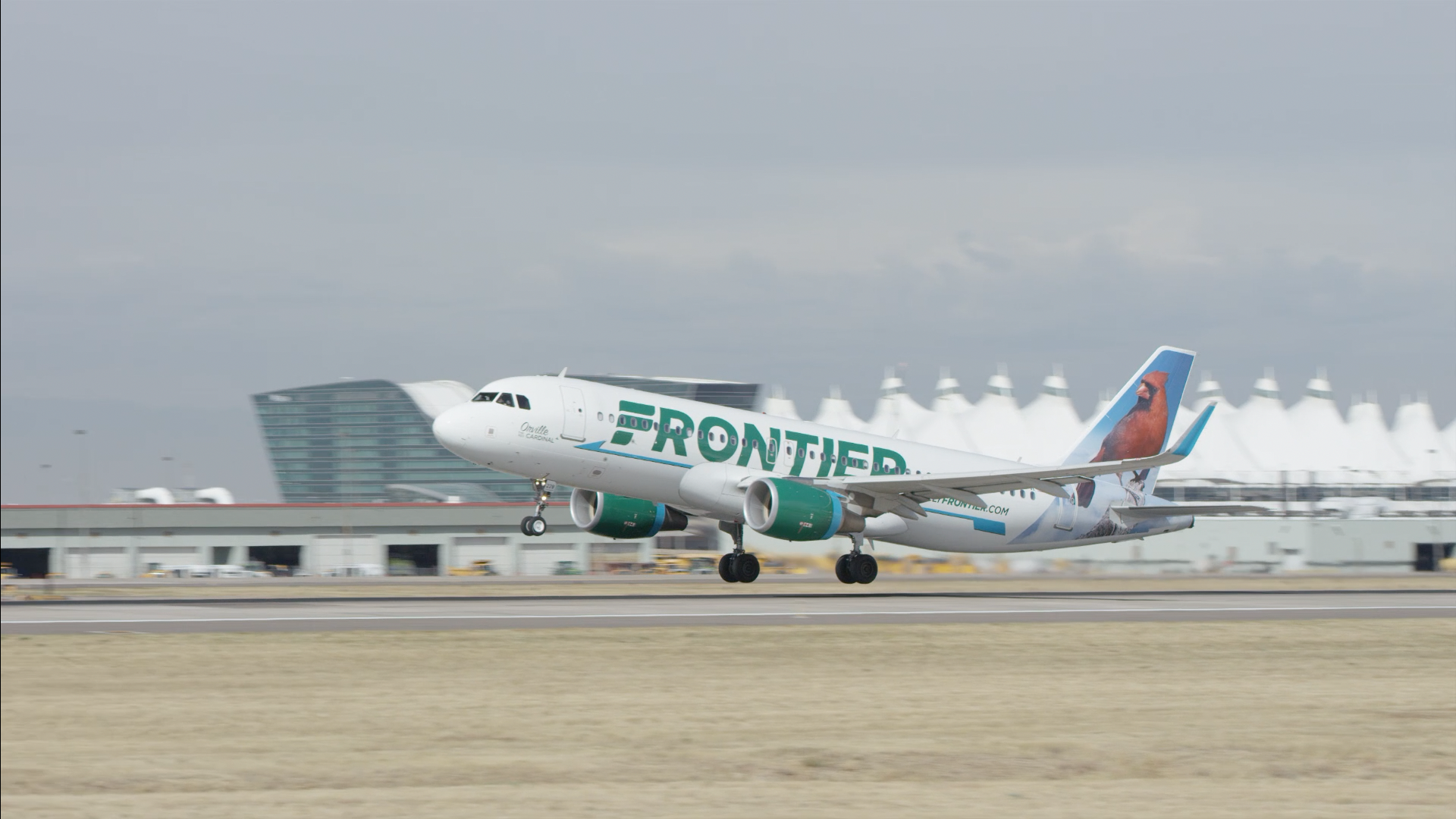 Puerto Rico Aqueduct and Sewer Authority officials stated that potable water won’t be available island-wide until power is restored, which could take months.

“We’re fortunate to be in a position to help,” stated Dale Katechis, Founder of CAN’d Aid Foundation and Oskar Blues Brewery. “When towns and areas are hit hard by natural or man made disasters, water supplies are often the first thing to go. And when we can jump in to provide safe drinking water quickly – we stand on the gas. In Puerto Rico, we had no immediate way to help, but with generous support from Frontier Airlines, we’re now able to lend a hand, FAST, because it’s the right thing do and because we can.”

Relief efforts have been slowed due to the remote location of the island.

With limited access to the airport, Frontier Airlines will have one flight daily to deliver safe drinking water and bring back stranded travelers.

“With the hard to reach nature of Puerto Rico we are in a unique position where we can partner with Oskar Blues and CAN’d Aid to provide quick delivery of safe and clean drinking water to the people of Puerto Rico,” said Frontier Spokesman Richard Oliver. “With our ability to fly in relief supplies we’re able to provide some much needed relief to people in need.”

CAN’d Aid Foundation and Oskar Blues Brewery have distributed 433,000 cans of clean drinking water to those in need after Hurricanes Harvey and Irma.

Since its inception, the CAN’d Aid Foundation has helped ship nearly one million cans of water to communities in need of safe drinking water.

"Gift cards are for gifts, not for payments. Legitimate organizations will not request or insist on payment via gift cards," the sheriff's offices advises.

BOULDER, Colo. (KDVR) – A 36-year-old Boulder man has been arrested for sexual assault on a child, police announced Wednesday.

Ian C. Morrison has been charged with sexual assault, sexual assault on a child, enticement of a child and false imprisonment, according to officials. The reported incidents happened in 2020.