Jones was sentenced to life in prison without the possibility of parole.

This was the second trial in the case. In September, a jury could not reach a unanimous verdict and the judge declared a mistrial at that time. 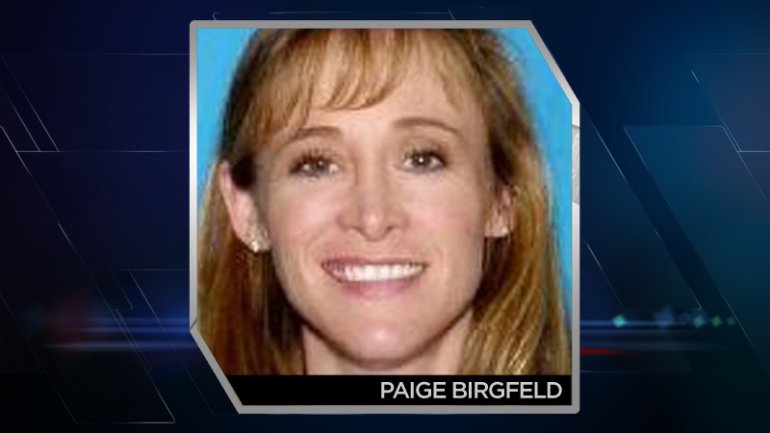 Birgfeld, the mother of three, was last heard from on June 28, 2007. Investigators found her car on fire in a parking lot three days later, about two miles from her home.

Her skeletal remains were not found until 2012 when they were discovered by hikers in a dry creek bed near the Mesa-Delta county line.

Birgfeld managed the escort service Models Inc. and it’s believed Jones was a client of Birgfeld’s.

As Colorado has swollen in population and its housing prices have skyrocketed along with it, so too have county incomes from property taxes. Coloradans recently voted to re

The couple started the State of Hope Foundation in 2016, during Stupar's time as a New Orleans Saint. Through this foundation, their goal is to provide children of low income families, single parents, and other less fortunate situations with positive life experiences and bring joy to their lives.

DIA’s Great Hall Project on schedule and under budget

Suzanne Morphew’s husband, accused in her murder, charged with submitting presidential ballot in her name