LAKEWOOD, Colo. — An 8-year-old boy in Lakewood reported to police that a man in a white van attempted to lure him into the vehicle by telling the boy he had puppies inside. 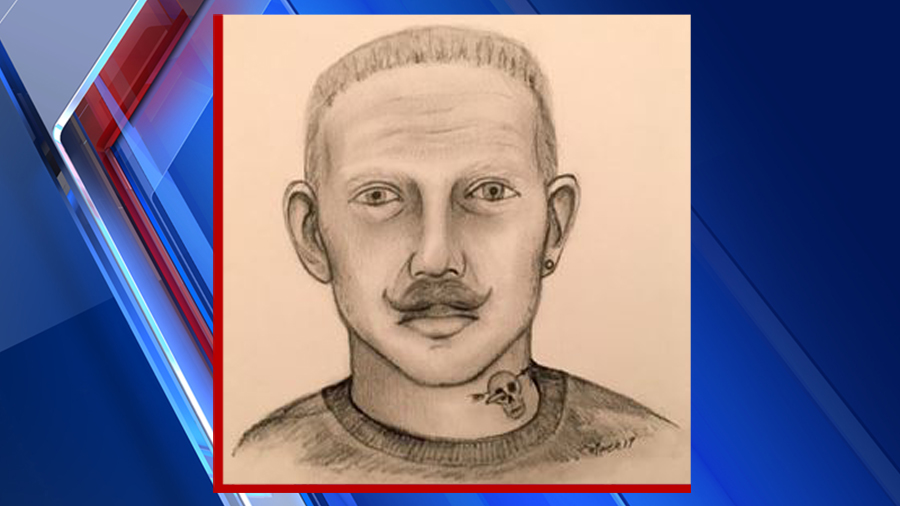 A statement released by police Tuesday say the attempted enticement of a child took place on Feb. 27 near West Warren Avenue and West Warren Drive as the boy was walking from a friend’s house back to his own home.

The victim said the suspect was a white man with blond hair and green eyes, with an estimated age between 50 and 60.

The boy described the suspect’s neck tattoo in detail, saying it was a skull with an arrow through it and and a bullet piercing the eye of the skull. He also told police that the man had a pierced ear.

The vehicle was described as a white van with a possible partial plate of ‘FAS’.

LAS VEGAS (KLAS) -- For the first time in the history of the Jehovah’s Witnesses religious organization, they will be holding their worldwide annual conventions virtually.

Last year, more than 14 million people attended these conventions. In the US alone, Jehovah’s Witnesses typically hold 800 conventions with an attendance of nearly 2 million.

DENVER (KDVR) -- In the last two to three weeks, COVID-19 positive test results and hospitalizations have steadily increased in Colorado and are starting to cause concerns for doctors and public health experts.

On June 27, 126 people where hospitalized with the coronavirus, according to the Colorado Department of Public Health and Environment. By July 10, that number had increased 67 percent to 211.