ARAPAHOE COUNTY, Colo. — The sentencing in the case of a convicted sex offender took a dramatic turn Tuesday after a judge couldn’t make up her mind, delaying the proceedings by a month. 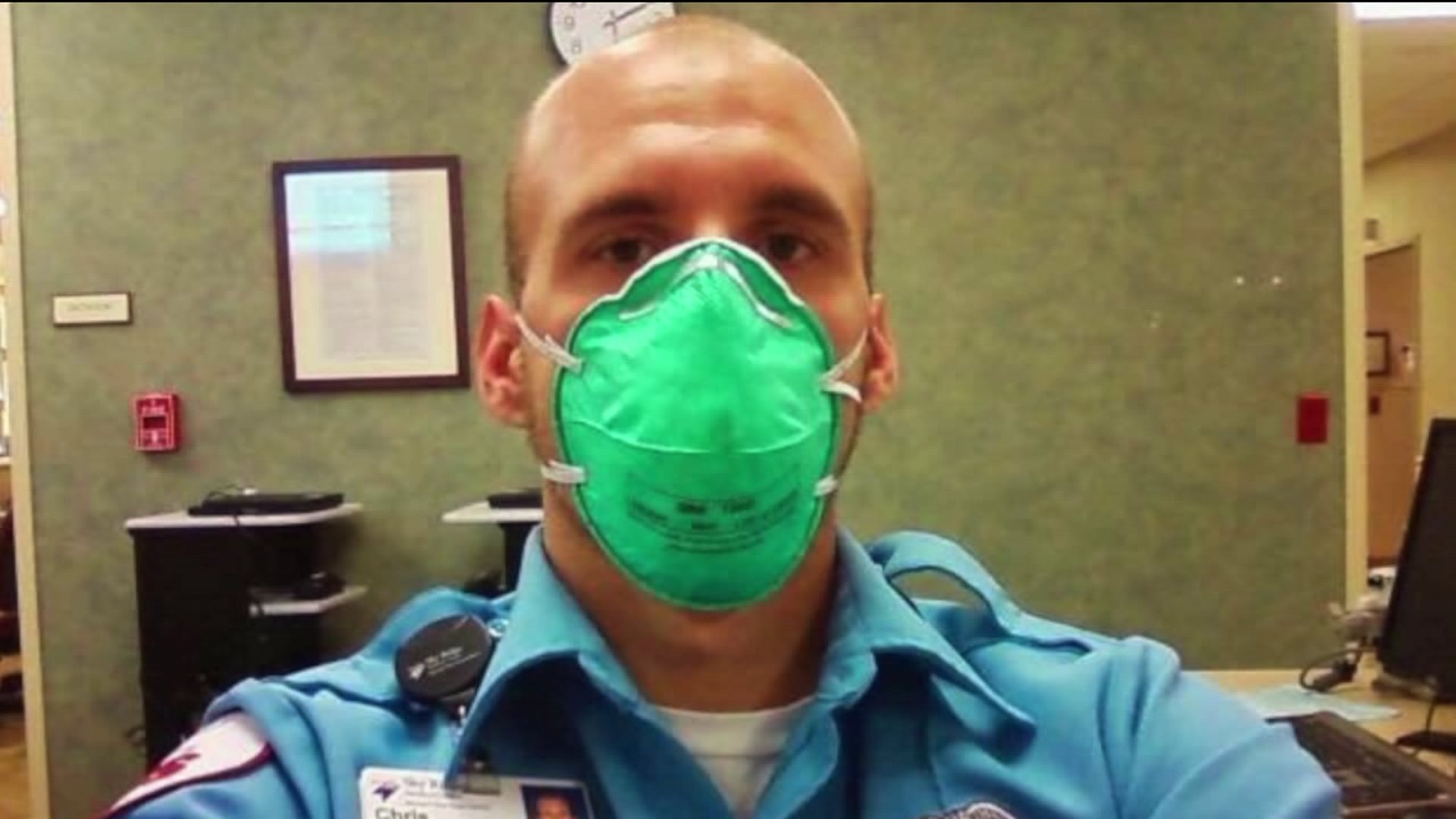 Chris Hudson didn’t want to talk with the Problem Solvers about his guilty plea to sex crimes against two pre-teen girls.

With her permission, FOX 31 has identified Chris’s young sister, Nikki Hudson, as one of the victims.

Hudson asked us not to show her face but does want more victims of sex abuse to speak out even when the perpetrator is a relative.

She says she was about 7 years old when her 14-year-old brother began abusing her.

It continued even after he turned 18 so he was originally charged as an adult.

Nikki says a judge moved the case into juvenile court after determining most of the abuse happened when Chris was a minor.

She came forward to police in August 2017 at age 22 after her mother found a letter Nikki had written her grandmother detailing the abuse.

Johnson found the letter while cleaning out her grandmother’s home after the grandmother died. 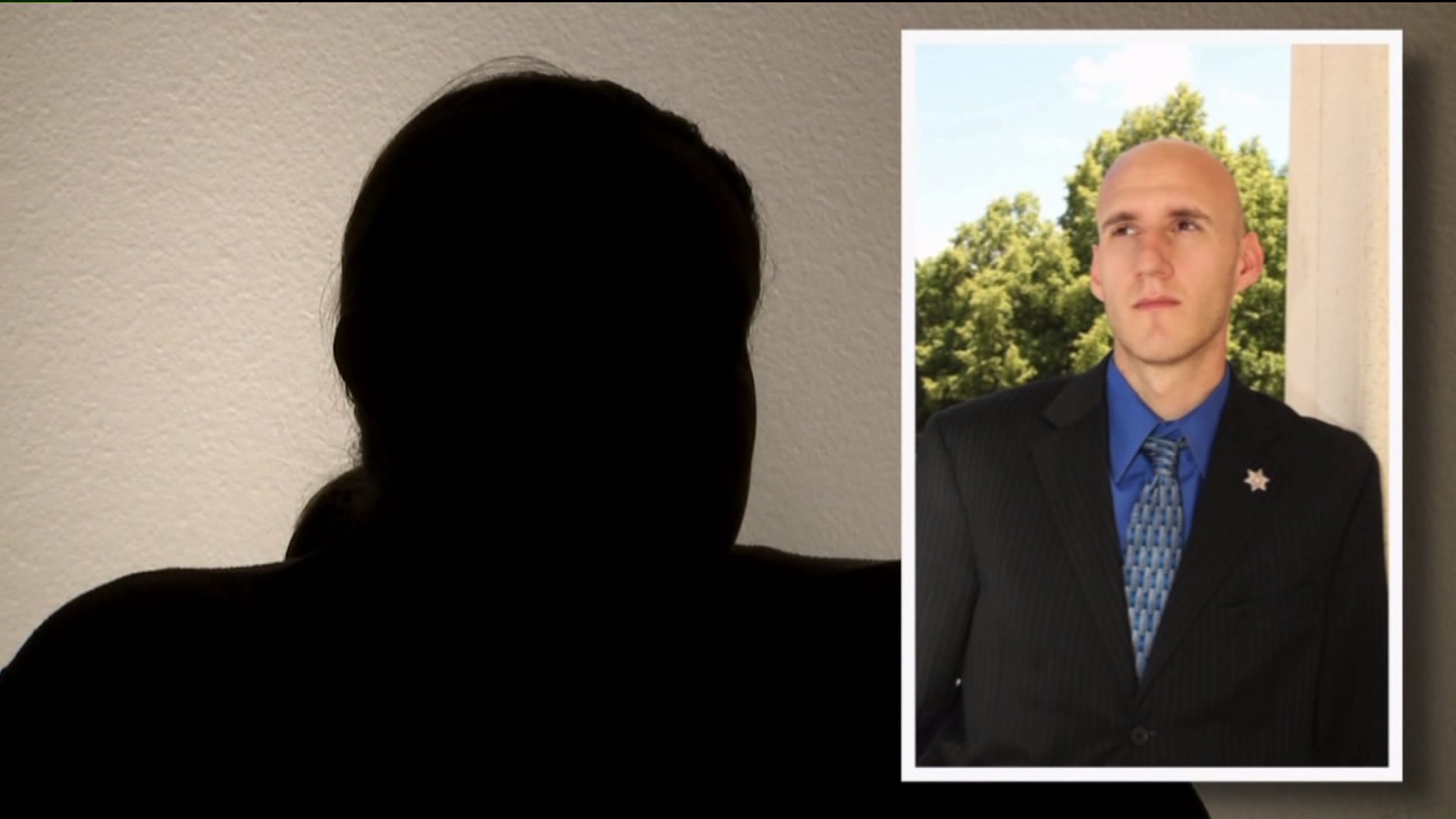 “It has haunted me since the day I found out,” said Johnson, who convinced her daughter to contact law enforcement.

“That’s one thing I’ve really realized is that I still have my voice, no matter how he hurt me,” Nikki Hudson said, adding, “I can still speak out, I can still warn people, I can still do those things without him impacting me.”

Speaking to the messy timeline that has Hudson’s fate hanging in limbo, Nikki Hudson said she’s angry with the way the case has been handled.

“I feel like, because the investigation said he was an adult, and they can’t really take that into account in juvenile cases, and so it hurts that there are some things that he did that he will never have to face accountability for,” Nikki said.

Chris Hudson’s defense is pushing for probation while prosecutors want five years of community corrections and the judge indicated she wants whatever option is going to provide the most intensive sex offender therapy.

The judge will announce her decision next month and FOX31 will continue to track this story.

DENVER (KDVR) -- During January's Colorado Parks and Wildlife (CPW) Commission meeting, the commission approved a motion to create a flexible management plan to reintroduce the gray wolf in Colorado.

During the meeting that was held virtually, 10-1 voted for the management plan.

DENVER (KDVR) -- More major heath care systems in Colorado are moving forward with their sign-up process for the COVID-19 vaccine, making it easier for eligible people to get the first dose.

Elaine Hatcher, 78, wasted no time contacting health care groups after learning she was eligible under phase 1B. She was frustrated to find that most places didn't have a sign-up process or waitlist several weeks ago.

PARKER, Colo. (KDVR) -- As more school districts begin to transition into hybrid forms of learning in 2021, Colorado students begin to feel tossed around.

Douglas County high schools have begun discussing plans of transitioning students to and from in-person and remote learning. Students like Ethan Reed, a senior at Legend High School, are gathering support from fellow students to push for full remote learning until more teachers and students can get the COVID-19 vaccine.

Some Black Southern Baptists feel shut out by white leaders

Fashion statements made during inauguration ceremonies