Study after study has shown seat belts save lives by reducing injuries in major crashes by nearly 50 percent. Additionally, while only about 10 percent of people do not use seat belts, they accounted for nearly half of fatalities in automobile crashes in 2017.

Yet a simple law enforcement exercise near Ken Caryl on Thursday proved not every Coloradoan is getting the message.

“We’re just trying to get people to re-think before they drive,” says Sgt. Dan Silvia. 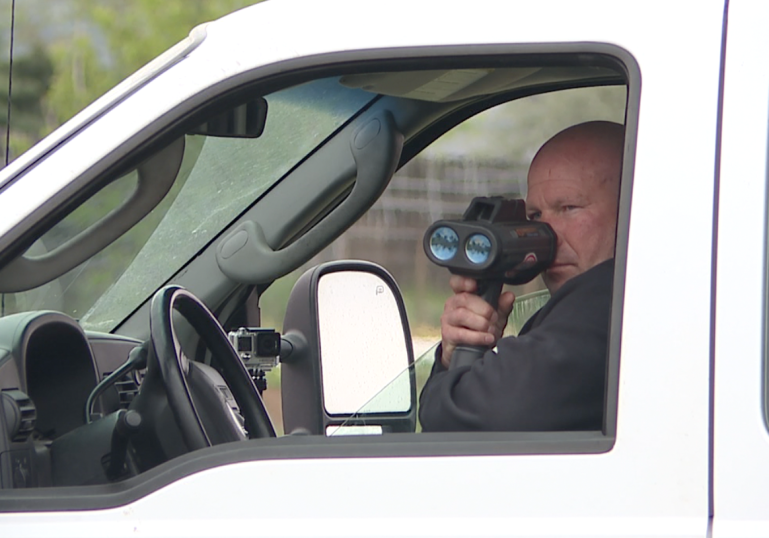 One undercover deputy was used to find people not buckling up. A second was used to see if those drivers were speeding. If both were true, a third group pulled them over up the road.

“Although it’s a violation and a person is required to wear their seat belt, we cannot stop them until we have another violation to go along with that,” says Silvia.

On Thursday alone, deputies found 42 people who were speeding while not wearing a seat belt. This week, they’ve ticketed 131 people.

Most of those drivers were given warnings for the speed and a $75 ticket for the seat belt violation.

“Education is as important as the enforcement,” says Silvia. “We don’t want to hammer them too hard, we really just want them to get the message to wear their seat belt.”

Deputy Billy Brooks, who ran the speed radar aspect of the undercover operation, says he’s seen to too many tragic crashes involving people not buckling up.

“It’s when people get ejected, those are the worst ones,” he said. “It’s so easy to put a seat belt on. And it would save so many lives.” 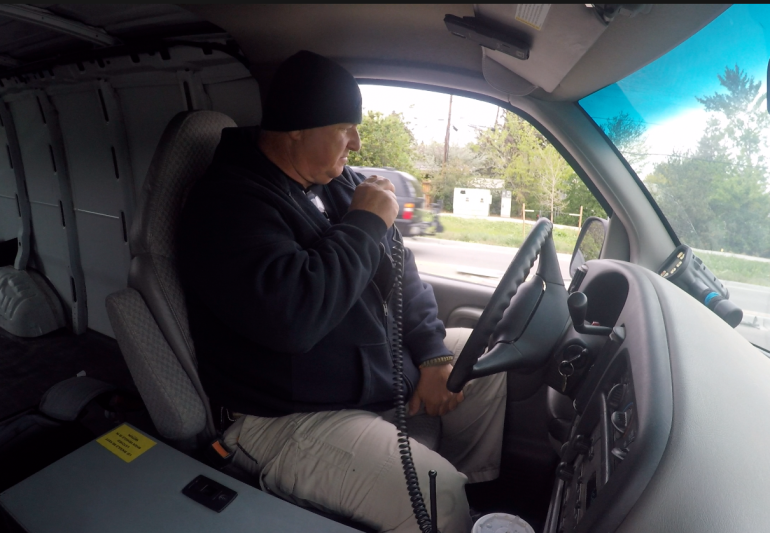 Similar enforcement is happening across Colorado as part of the state’s annual Click It or Ticket campaign, which is funded by the Colorado Department of Transportation.

“For the next two weeks, we’re specifically looking for seat belts,” says Sylvia. “We would be very happy if we had 100 percent compliance. We could work on something else.”

FORT COLLINS, Colo. (KDVR) -- A Berthoud firefighter was laid to rest Saturday, after passing away in April. He was 34 years old.

Joshua MacDonald was injured in 2016, when he fell through a floor while investigating a house fire. While undergoing surgery, he contracted MRSA. After four years of additional surgeries and complications, he passed away a few months ago.

WASHINGTON (AP) — President Donald Trump wore a mask during a visit to a military hospital on Saturday, the first time the president has been seen in public with the type of facial covering recommended by health officials as a precaution against spreading or becoming infected by the novel coronavirus.

Trump flew by helicopter to Walter Reed National Military Medical Center in suburban Washington to meet wounded servicemembers and health care providers caring for COVID-19 patients. As he left the White House, he told reporters: "When you're in a hospital, especially … I think it's expected to wear a mask."

ASPEN, Colo. (KDVR) -- The Aspen man attacked by a bear inside a home is out of the hospital and recovering one day after his face-to-face encounter.

The 54-year-old says he was staying in a home off Castle Creek Road when he woke up around 1:30 a.m. Friday to sounds coming from the kitchen.