DENVER — Crews are less than a year away from beginning work on the most ambitious transportation project in Colorado history.

The $1.2 billion Interstate 70 expansion project will widen 10 miles of the interstate from Brighton Boulevard to Chambers Road. Construction will take four to five years.

“If we didn’t do anything today, we’d probably be looking at a 65-minute commute from I-25 to Tower Road in the future, in 2035. With these improvements today, we’ll be cutting that in half,” said Keith Stefanik, lead engineer of the Colorado Department of Transportation project.

More than 12,000 businesses rely on the stretch of Interstate 70 to transport freight. Most of those business owners say the traffic relief and improvements are long overdue.

“This corridor can’t be overstated for small businesses and businesses like mine,” said Shaun Egan with the Colorado Motor Carriers Association.

During construction CDOT hopes to keep three lanes of traffic open in each direction. The interstate will only be shut down a handful of times, most often during the overnight hours.

“We’re not shutting down the interstate while they build it. We won’t allow them to even close a lane during peak travel periods,” said Rebecca White with CDOT.

However, some nearby residents continue to fight the project. Fifty-six homes and 17 businesses will be demolished to make room for the widened highway.

“Traffic is bad now and it will get worse,” said Bettie Cram, a 94-year-old woman who has lived in the area for 65 years. 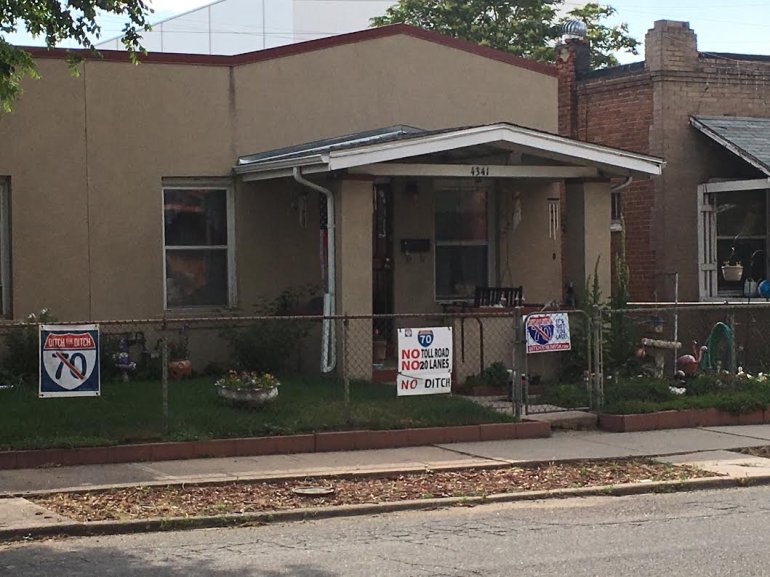 Others fear they will lose their homes and their jobs. Esmeralda Cisneros is one of those residents. She works at a nearby restaurant that might have to close.

“Some people ask us are you going to tear the place down and we don’t know because we truly don’t know,” Cisneros said. 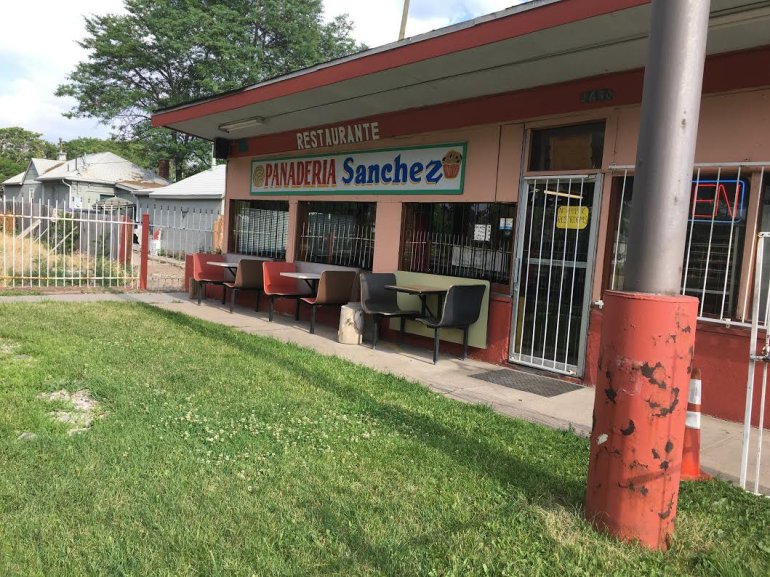 However, some will see their quality of life improve. The interstate will run underground between Brighton and Colorado boulevards, replacing the aging viaduct currently in the area.

That means less noise for residents. A four-acre park will be built over the top of the interstate. It will include open space, playground equipment, a splash pad and sledding hills.

“There’s nothing like that in Colorado, but we do have examples in other states,” CDOT officials said.

CDOT is working with High Performance Transportation Enterprise to choose among four developers who will take on the project. The developer will operate and maintain the highway for 30 years.

The state will manage and set the toll rates.

Protect your identity and shred those valuable documents …

Catching up with Hall of Fame linebacker Brian Urlacher