DENVER (KDVR) — The National Oceanic and Atmospheric Administration has released its forecast for the 2021 hurricane season and it’s not looking good. While we don’t have to worry about hurricanes here in land-locked Colorado, many of us who are fully vaccinated from COVID-19 and feeling stir crazy, will be flocking to the airport in hopes of finding that perfect beach and cool, tropical drink.

Even though the price for plane tickets is low right now, the forecast for the hurricane season is high. While it’s impossible to forecast where exactly a future system may track or how strong it’ll be, we can determine from ocean and wind conditions how many we may see. It’s often possible to distinguish if it’ll be a slow year or a particularly busy one with more hurricanes.

How does this year stack up?

NOAA says the Atlantic Basin faces a 60% chance for a higher than normal season with up to 20 named storms and out of those, potentially as many as 10 hurricanes. Five of those could become major.

Last years’ 2020 hurricane season was record-breaking with an insane 30 named systems (tropical storms and hurricanes) and an unimaginable 12 land-falling hurricanes on the continental US. Sparking last year’s activity was a La Niña pattern forming in the eastern equatorial Pacific off of Peru, which is cooler than normal sea water in that part of the world. This reduced the intensity of the hurricane-destroying trade winds over the tropical Atlantic, allowing hurricanes to form unchallenged. This season will be a neutral phase (between La Niña and El Niño) at the beginning, with potential for La Niña conditions returning toward its peak. (When those Pacific waters are warmer than normal, its known as El Niño and often that reduces our hurricane count as wind sheer increases tamping down tropical activity before it can really get going.) We should see relaxed winds in the mid and upper atmosphere in the Atlantic’s hurricane alley this year, while warm waters add gasoline to the fire.

La Nina is over, but what does that mean for Colorado’s weather?

While the stage is largely set, it may not be as busy as last season with this season starting off in a neutral phase between La Niña and El Niño. This, “ENSO” or El Nino Southern Oscillation, is forecast to remain just about normal through most of the early and midseason.

While not explosive this season, we could see some big ones and when ENSO conditions are neutral, steering currents can force systems coming down the pike from the Cape Verde Islands toward the US and Caribbean, into the Gulf of Mexico instead of curving out to sea, off the eastern seaboard. This means interests from the west coast of Florida, through Louisiana and Texas, all the way to Mexico’s Yucatán vacation hotspots need to be especially aware this season for potential problems in August and September. 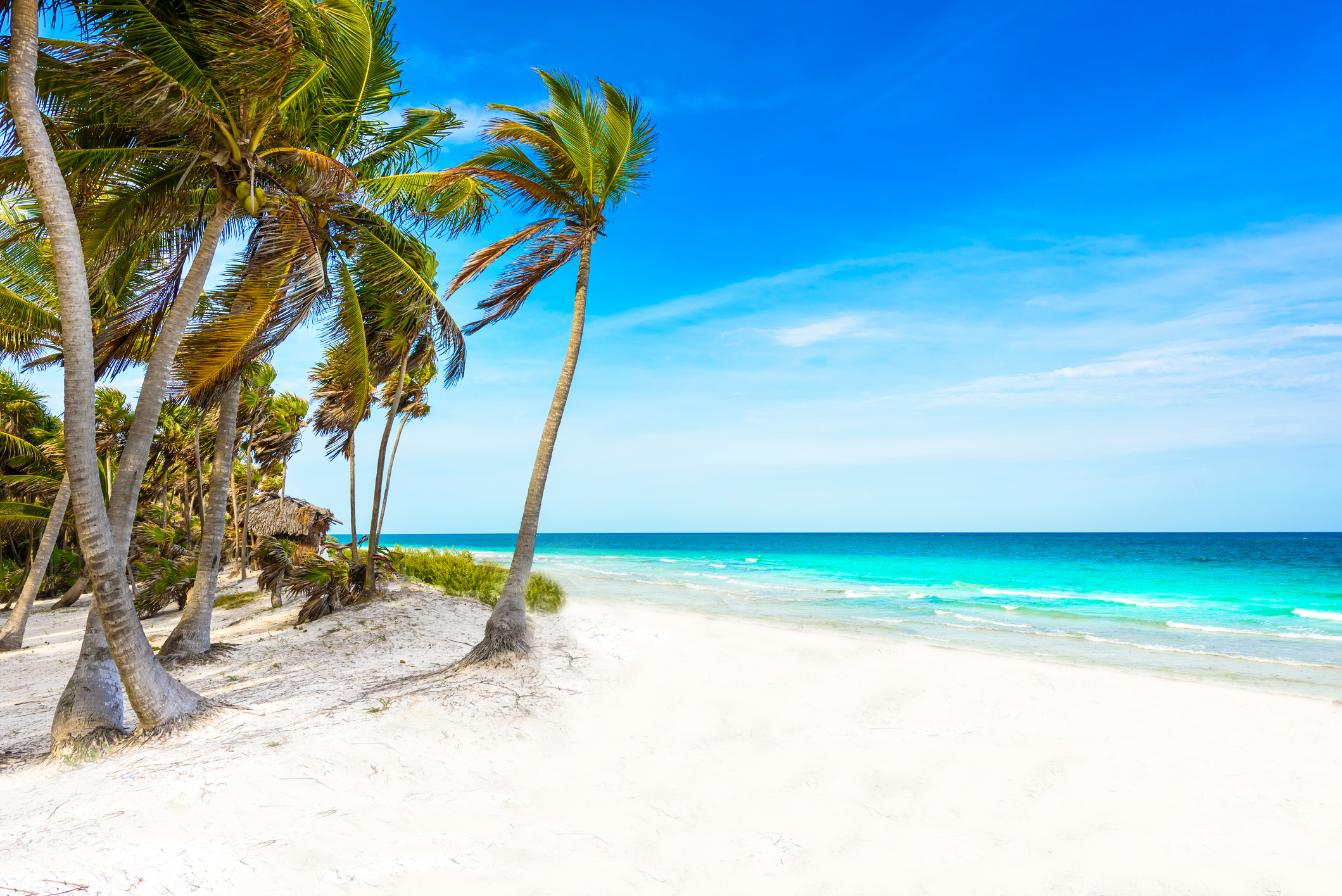 If you have plans to go to Cancun or Naples, the Caymans or Puerto Rico — or plan to go on a summer cruise in the Caribbean, be sure to understand that the risk is higher this hurricane season, but likely won’t be quite as bad as last year’s. That said, it only takes one hurricane where you’ll be, to make for, “the worst season.”

One case and point was back in 1992, which was a very slow hurricane season. Ranked as the 20th strongest El Niño period, during the heart of hurricane season in July, August and September, there was enough charged-up trade wind to keep most systems at bay. In fact, the first hurricane didn’t even form until mid-August! (Often we see hurricanes as early as June.) But this one named, “Andrew” turned out to be one of the strongest South Florida has ever seen and it was the only storm to make landfall in the US that year. It would be considered the costliest of its time and killed 65 people. (As it’s been pretty busy since then thanks to the likes of Katrina, Sandy, Harvey, Irma, Maria, it now ranks #8 costliest.) 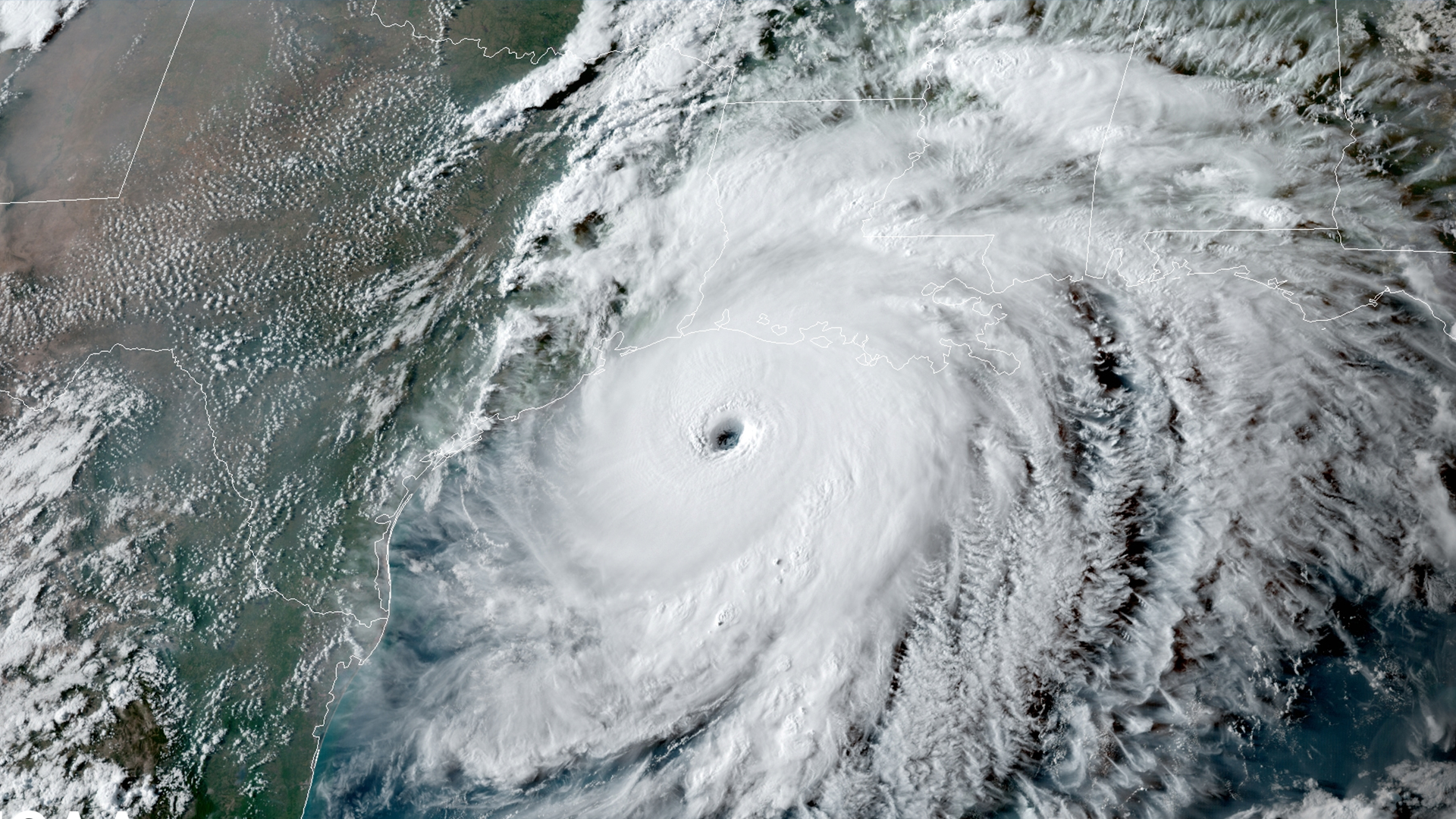 Statistically, you’re likely to get away with a great vacation this summer but knowing what the risks are, what factors contribute and how this season may shape up will help you decide when — and where — to book. The hurricane season runs from June 1 to Nov. 30 and peaks on Sept. 10.

Dangers of tubing on Clear Creek

Will Coloradans have to pay more for green chile?

Where people in Colorado are moving to most