The Yuma County sheriff’s office said the fire started in the basement of a home over the weekend where that grow was located.

Investigators found approximately two  pounds of marijuana and more than 1,700 marijuana plants inside the house. The value of the plants was estimated to be nearly $7 million.

Clifton Boggess, 54, and Connie Sizemore, 47, were taken into custody and booked into the Yuma County Detention Center for Distribution of Marijuana. 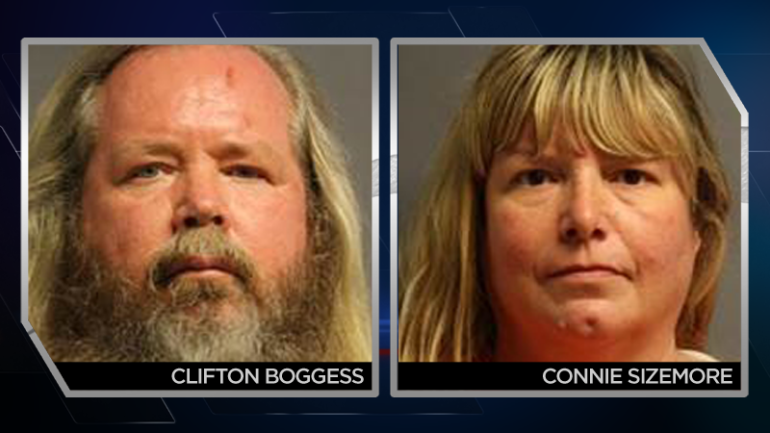 DENVER (KDVR) — The amount of homes for sale across the Front Range remains at record lows.

The situation is so dire, there are currently more realtors working in Colorado than there are homes for sale.

NEW YORK (AP) — Bernie Madoff, the financier who pleaded guilty to orchestrating the largest Ponzi scheme in history, died early Wednesday in a federal prison, a person familiar with the matter told The Associated Press.

Madoff died at the Federal Medical Center in Butner, North Carolina, apparently from natural causes, the person said. The person was not authorized to speak publicly and spoke to the AP on the condition of anonymity.

Fireball captured exploding in sky over Florida was a meteor, NWS confirms

Felony murder statute one step closer to revision in Colorado

How to report unemployment benefits fraud during tax season

Steamboat Springs man given bond for threats over mask mandates

How concerned should you be if you already received the J&J vaccine?

Douglas County opts out of Tri-County COVID plans, will go to full capacity on Friday

Steamboat Springs man given bond for threats over mask mandates