CENTENNIAL, Colo. — Sean Crumpler was sentenced to 50 years in prison Monday after pleading guilty to three counts of sex trafficking.

The 50-year-old was originally charged with 21 counts in September 2015 after investigators discovered he was living with a dozen young men between the ages of 16 and 21 in an Aurora rental home.

Prosecutors say Crumpler offered free housing to gay runways in exchange for sex, some of whom where minors.

Crumpler tattooed his name “Sean” on the forearms of his victims. 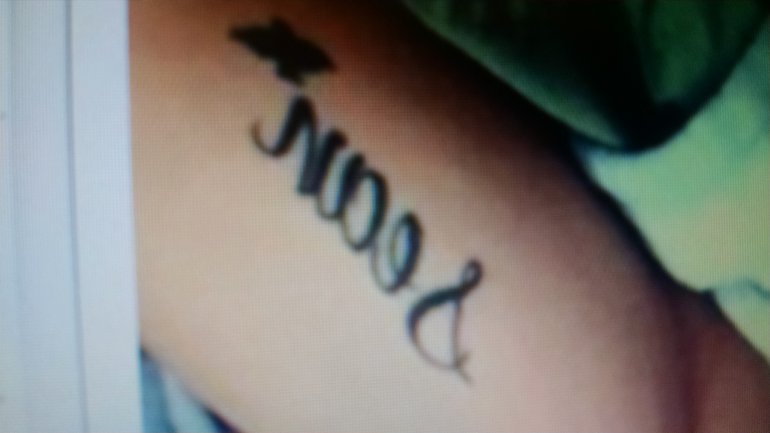 “There was this intent to create a family-like commitment to one another that transcended the emotional and did include some of this tagging in essence of the people that were part of this group,” Arapahoe County District Attorney George Brauchler said.

In January, while free on bail, investigators discovered Crumpler was still housing two underage boys at a Westminister hotel he would visit.

During the sentencing hearing, the judge noted Crumpler doesn’t believe he did anything wrong.