The historic Fruitdale School in Wheat Ridge is about to be transformed into affordable housing.

The building was designed in 1927 by Temple Buell, one of the country’s most famous architects. 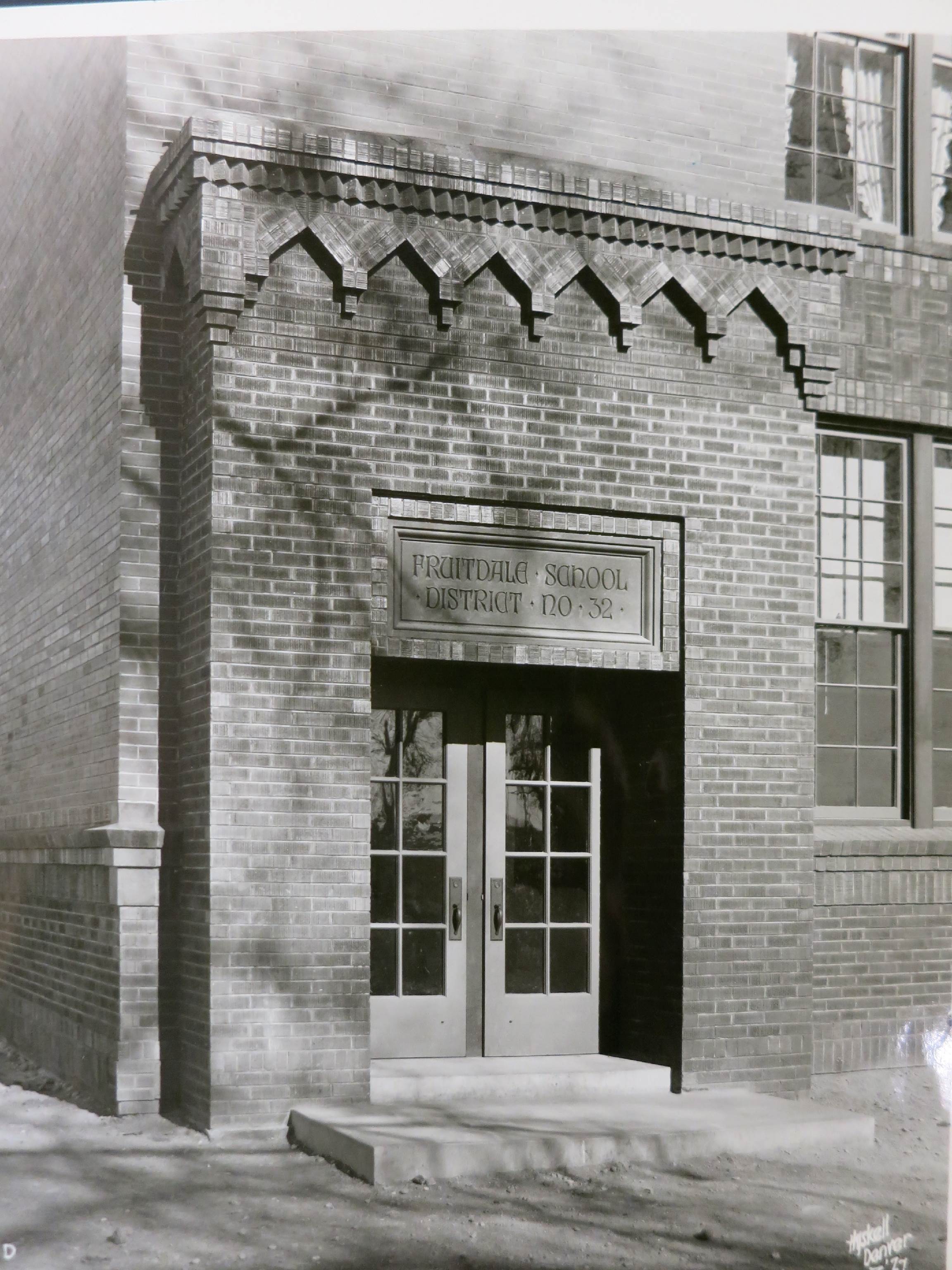 Buell designed more than 300 buildings in Colorado, including the Paramount Theater and the Cherry Creek Mall, which was the state’s first modern shopping mall.

Many of the buildings he designed were schools. The Fruitdale School is the oldest one still standing in the state.

“He was a master architect. He was known not only in Colorado but all across the Western United States as the preeminent guy. Then he turned into a developer and philanthropist,” said James Hartman with Hartman Ely Investments, the firm transforming the old school into housing.

Hartman Ely Investments has secured almost $6 million in funding to convert the old school into 16 apartment units. The work is expected to be finished sometime in the fall of 2017.

“So many schools like this have just been demolished because it’s just so expensive,” Hartman said.

“It’s hard to save these buildings because it economically doesn’t work. We’re spending way more money for the apartments here than anyone would ever dream of to build a new 16 unit apartment building, but it’s important because it preserves not only Temple’s legacy, but memories for all the people who went to school here and have that emotional connection.”

Pieces of the school’s past will be incorporated into several of the apartments. Backboards in the old gymnasium will not be torn down. Instead, they will hover over dining room tables in a few of the new units.

Chalkboards from the old school will also adorn the walls of several units.

Claudia Worth has spent about half of her adult life working to save the school. She joined the Wheat Ridge Historical Society after the public school closed in 1977.

Hartman, however, insists kids will remain a part of the building’s future just as they were a part of its past.