DENVER — Police said they did not find anything suspicious after being called to investigate an item found at Hamilton Middle School on Wednesday.

The school was put on lockout and certain classrooms were evacuated while police investigated, officials with Denver Public Schools said.

Officials said all students and staff are safe.

The bomb squad and a K-9 were deployed to the school to investigate, but did not find anything suspicious and cleared the scene.

The school district provided the following information about lockouts, lockdowns and other emergency situations. 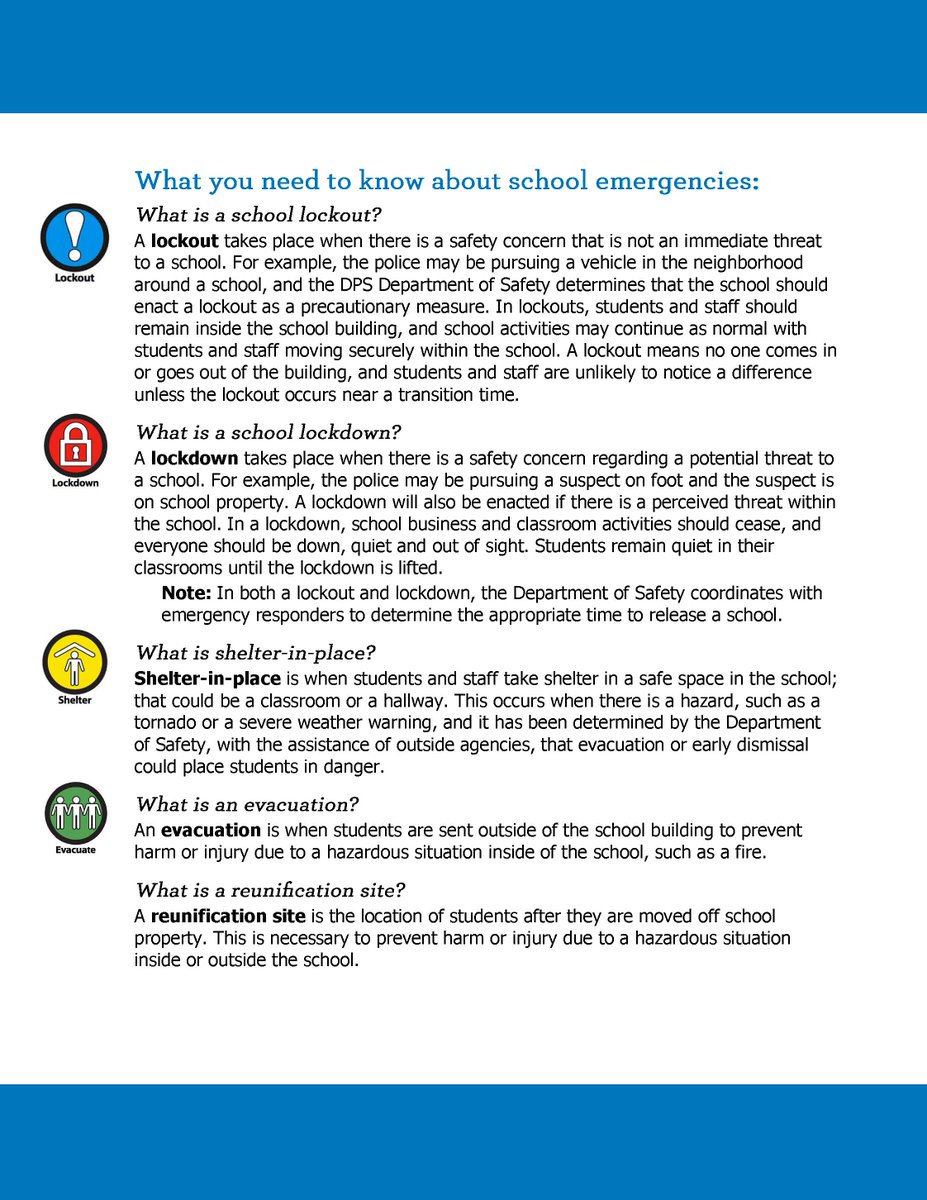 FLINT, Mich. (CNN) -- A Michigan sheriff joined hundreds of people who expressed their frustration during a peaceful protest in Flint Township Saturday night.

"We want to be with y'all for real," Genesee County Sheriff Chris Swanson told the crowd gathered around him. "I took my helmet off, they laid the batons down. I want to make this a parade, not a protest."

DENVER (KDVR) -- Mayor Michael B. Hancock and Denver Police Department Chief Paul Pazen will address the public in a news conference at 2 p.m. on Sunday.

JACKSONVILLE, Fla. (CNN/WFOX) -- Despite battling homelessness, a Florida teen has become the top student in his high school graduating class.

Martin Folsom has been waiting and praying for the moment he could put on his hard-earned cap and gown as class valedictorian.