DENVER (KDVR) — A spectacular sight beholds, on this 26th night of April 2021 … A giant, full moon will rise against the silhouette of high clouds on the eastern horizon, immediately after sunset. (That’s about 10 minutes to 8 p.m.) This will create a magical play of light and dark, and there may even be a tinge of … pink!

While moonlight itself actually resides in the blue spectrum of visible light, a light haze from busy winds may blow just enough dust into the air to create a warm hue as it ascends from the plains. It could look yellow, orange, or … a bit pink.

But the name “Pink” wasn’t assigned to describe its color, but instead for the time of year it happens: each April. This is when early-spring pink flowers are most likely to grace many gardens and meadows across the Northern Hemisphere as we enter the heart of springtime. There are other names based on typical happenings this time of year like when the grass starts to grow, when fish begin to spawn and when birds harbor nestlings, but “Pink” seems to be the most accepted name at least in this part of the world.

Tuesday storm: What to expect in your area of Colorado

It’s also a, “super moon.” The name in this case describes its relative size to Earth. Each year the moon orbits our planet at various distances and when it’s at the farthest point away, the moon reaches an, “apogee.” The moon can look noticeably smaller and maybe even a bit dimmer to the casual observer. But tonight? The moon when it is closest to Earth is known at its perigee, so it will look a little larger and brighter! Super!

In Denver on Monday, the moonrise will occur at precisely at 7:34 p.m. and will be found at 104 degrees (on the east-southeast horizon). Look toward Kansas. If your vantage point is from a popular spot like Lookout Mountain, it may appear to rise as soon as 7:30 p.m.

If you’re keeping score, the moment it reaches 100% illumination is at exactly 9:31 p.m. After that, it’ll immediately start the waning phase and fall to 99.9% illumination by its moonset, Tuesday morning at 6:35 a.m. To the naked eye however, that’s essentially still full.

So where best to see this full moon? Photographers will tell you finding the moonrise and moonset against landmarks add a context not found in otherwise “free moon” images (when the moon is high in the sky, free from the landscape below). Catching it just above the horizon also creates the optical illusion that it’s even bigger than it is. (A zoom lens really helps to add this effect!) During the moonrise, look toward the east and consider landmarks like the State Capitol building downtown, the Millennium Bridge, Coors Field or Highland Bridge. Think about water reflections like the South Platte River or Sloan’s Lake.

At moonset Tuesday morning (just before the sun rises) consider placing yourself in a location to capture its majesty as it falls below the 14,000 foot peaks of the Divide. If you’re into city photography, finding a location east of downtown and shooting west, you may even be able to capture the golden glow of the sunrise against the skyscrapers, juxtaposed with the cold, bluish glow of the moon as it sets behind the 56-story Republic Plaza. 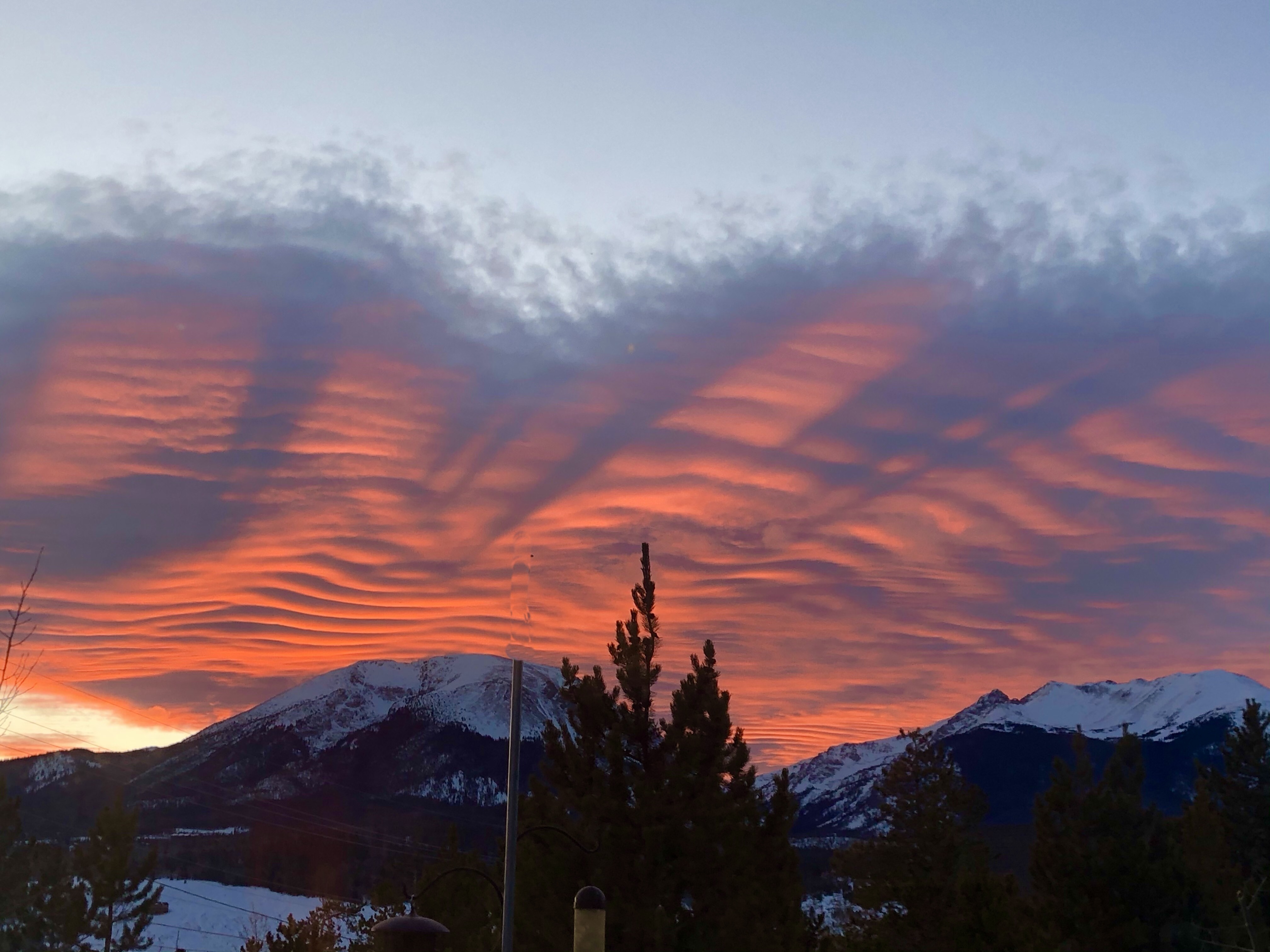 While these tips may help guarantee an interesting composition, the one wildcard is the clouds! A storm system moves in Tuesday, spreading rain showers across the metro region with snow in the High Country. As clouds are forecast to increase rapidly, your best chance to see the moon will be Monday evening.

For more photographic inspiration, check out some of these amazing full moons captured around Denver.

DENVER (KDVR) — The Pfizer vaccine is expected to get CDC approval for kids 12 and older Wednesday morning. The CDC Advisory Committee will meet and vote on the issue at 9 a.m.

If approved, vaccine clinics and pharmacies will be able to give the Pfizer vaccine to younger kids, ages 12 to 15.

WASHINGTON (AP) — House Republicans ousted Rep. Liz Cheney from her post as the chamber’s No. 3 GOP leader on Wednesday, punishing her after she repeatedly rebuked former President Donald Trump for his false claims of election fraud and his role in fomenting the Jan. 6 Capitol attack.

Meeting behind closed doors for less than 20 minutes, GOP lawmakers used a voice vote to remove Cheney, R-Wyo., from the party’s No. 3 House position, a jarring turnabout to what’s been her fast-rising career within the party.

More than 1,000 gas stations in the Southeast report running out of fuel thanks to panic-buying

Emergency program to give people $50 off internet bill

Man questioned by police about identification speaks out

Push under way to get vaccine into more pediatrician’s offices

What are the hottest neighborhoods in the Denver area?