FORT COLLINS, Colo. —  A Fort Collins Lyft driver has been fired, after reportedly hitting another car and taking off, with passengers in the back seat.

Janette Hampton was in town visiting a cousin, when she says she ordered a Lyft to take her from her hotel to a rental car lot on Harmony Avenue.

She says as her driver was merging onto Harmony, he ran into a car in front of them. “It was a really hard hit,” she says. “You heard the crunch.”

Hampton says the car in front of them pulled over to the shoulder.

“So I looked over, thinking we were going to pull over, and he immediately shot two lanes over, and started getting on Harmony.”

Hampton says she asked the driver if this was a no-fault state.

“And he says no, we didn’t hit anybody, and it was like panic in his voice that we would even ask.”

Hampton contacted Lyft following the ride, and says she was given a full refund.

Her concern is for the people in the other vehicle, who she says looked to be elderly.

“I just want to find that couple, because one, if they’re hurt, and two, if they have damage to their vehicle,” she says. “They had to have told someone I got rear-ended and the driver drove off.”

Community safety is fundamental to Lyft and we take allegations of unsafe driving very seriously. All drivers on the Lyft platform are required to follow applicable local laws and regulations while driving. We have been in touch with the rider and permanently deactivated the driver. 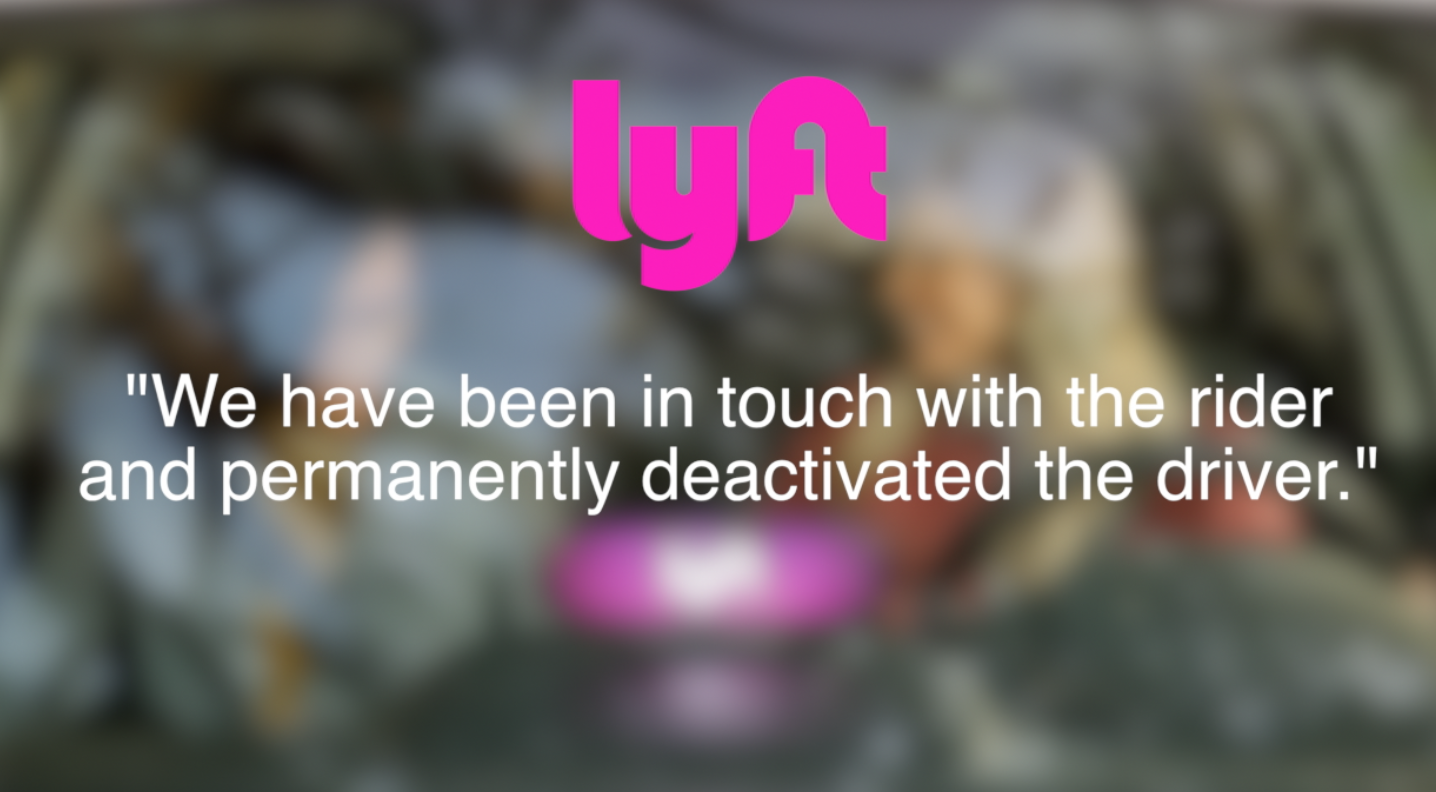 Fort Collins Police say they were unable to identify the other vehicle involved in the accident, so the incident has been closed without charges.

(NEXSTAR) - An unspecified number of otters have tested positive for COVID-19 at Georgia Aquarium in Atlanta.

A handful of Asian small-clawed otters were tested for COVID at the aquarium after they began exhibiting COVID symptoms, including sneezing, runny noses and mild lethargy. Some began coughing, the aquarium said in a Facebook post.

(NEXSTAR) -- After six years of development, the first aircraft to take flight on another planet will set sail from Mars early Monday morning.

NASA's helicopter, called Ingenuity, will take off at 3:15 a.m. PST.

FOUNTAIN, Colo. (KDVR) – A vehicle in Fountain struck two male teens and a 9-year-old boy, killing one of the teenagers and the young boy.

The third male pedestrian that was hit suffered minor injuries, according to Fountain Police Department.