DENVER — In a giant warehouse near the intersection of I-25 and I-70, thousands of comic books stretch as far as the eye can see. 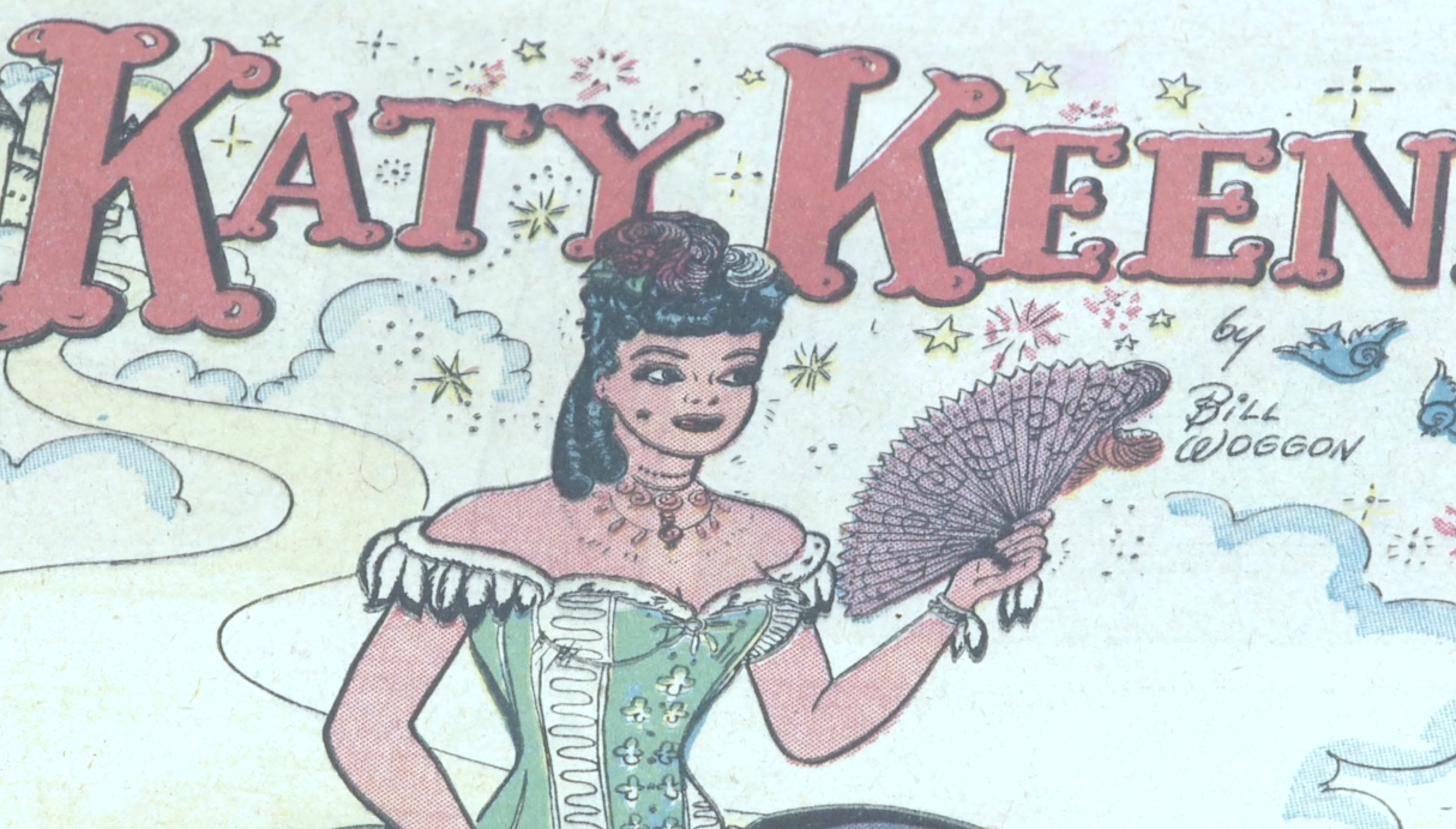 The store is now widely regarded as the largest comic book store in the entire world, but it wasn’t always so easy for owner Chuck Rozanski.

“I’ve slept under bridges, I’ve slept in homeless shelters, I started off incredibly poor,” he says. “And now I have millions of dollars worth of stuff.” 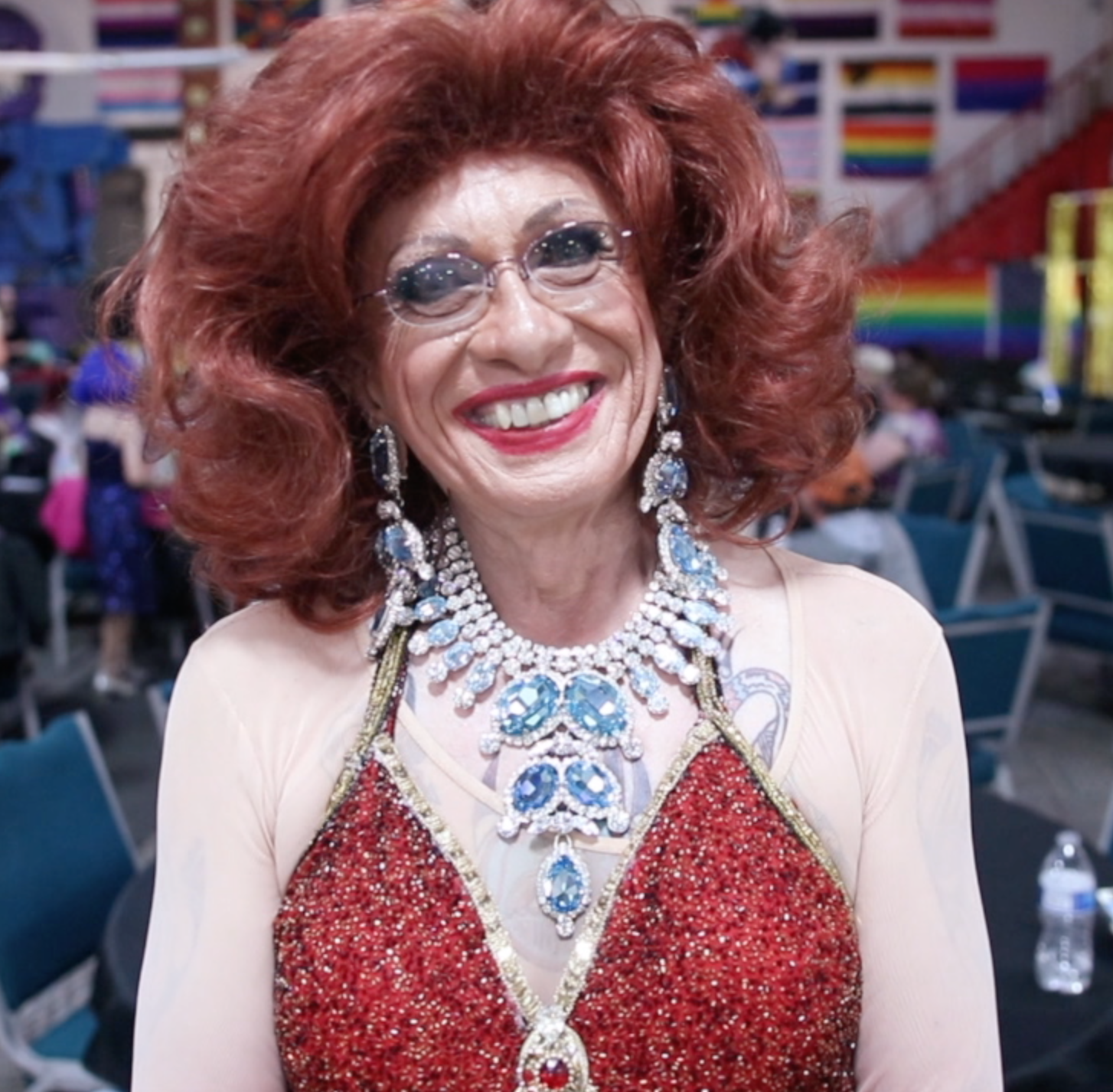 But in a room filled with superheroes, Rozanski has always been drawn to a certain section. Pin-Up comics, containing elaborate gowns and outfits.

“I was never into Superman, or Batman, who go out and get vengeance. I never wanted vengeance. I always wanted pretty stuff,” he says.

Nine years ago, at the age of 55, Rozanski decided to try something new: drag. 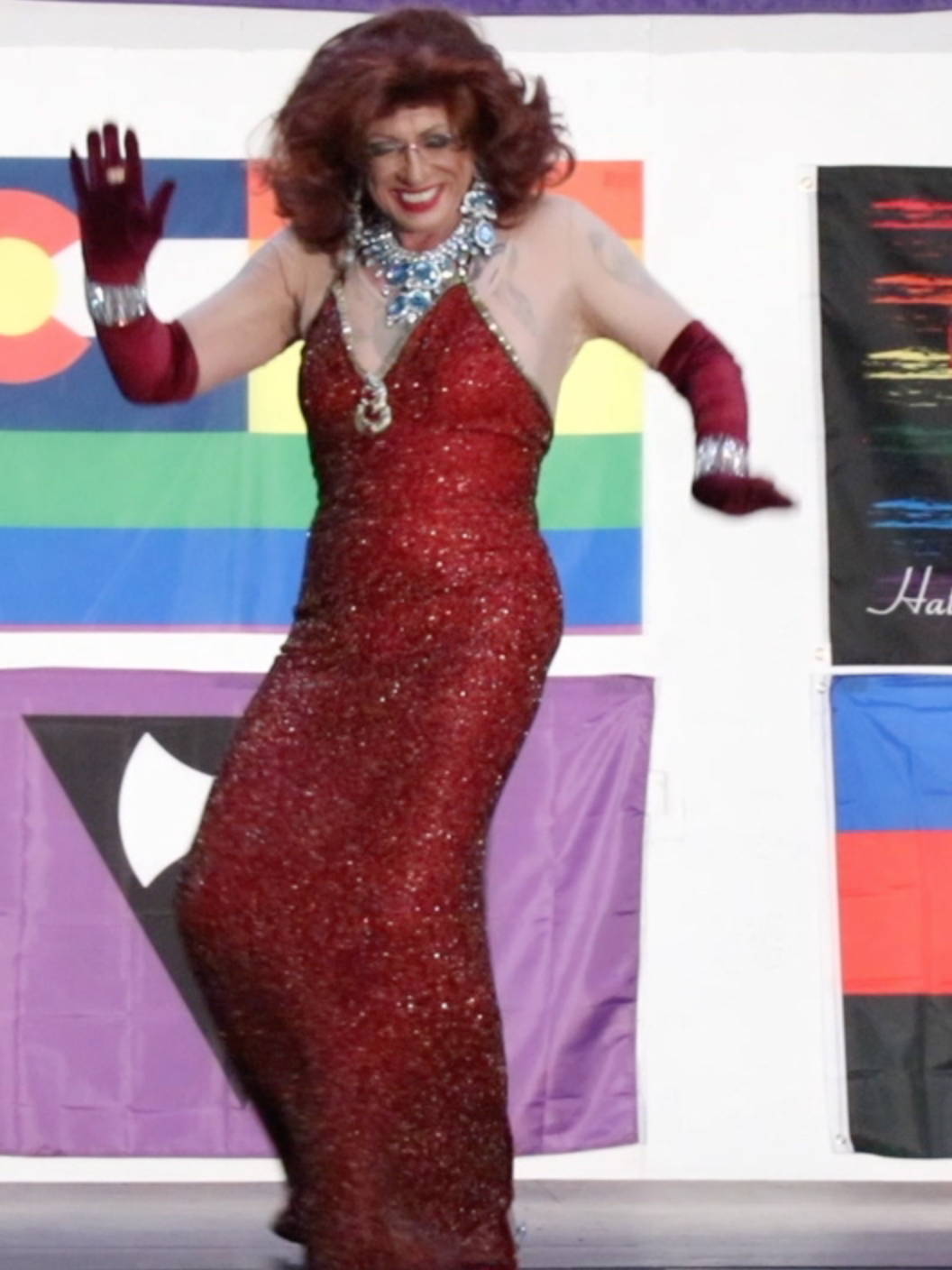 “When I’m Betty, I’m a different person, and I feel different, and it brings enormous joy,” she says. “Betty is gradually taking over my life.”

Rozanski now identifies as gender-fluid, meaning gender isn’t fixed, and capable of changing over times. On some days, he’s Chuck, and on other days, she’s Betty.

“I’m Chuck, I’m also Betty, and I’ve started signing all my letters Chuck Betty. Sometimes you just have to say ‘Okay, I don’t understand this, but clearly it’s having a positive effect, not a negative one, and so I’m going with it, and if other people don’t like it, oh well, life’s that way.'”

Perhaps the biggest adjustment has been family life. Chuck has been married for 43 years and has 4 children.

“My wife’s reaction has been bemused tolerance,” he says.

Once a month, Betty hosts all-ages drag shows at the comic store. Protestors line the streets outside, but Betty doesn’t care. She’s even crafted giant screens with American flags to block the noise outside the business.

“There’s still blow backs, there’s still people out there that are haters.” says Rozanski. “This is me, and anybody who doesn’t like all of me, I don’t have any time for ya, sorry.” 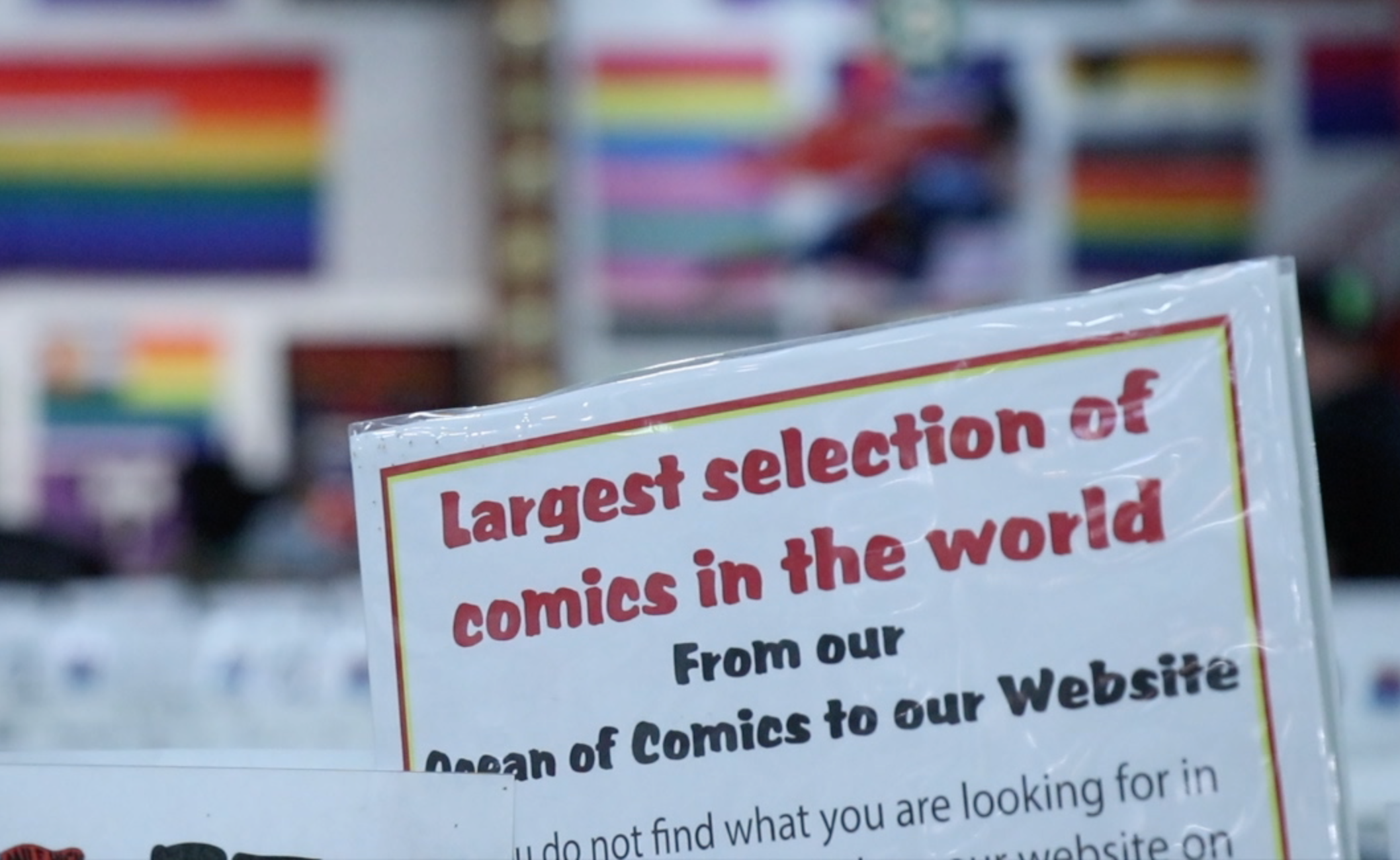 Betty was invited to the 50th anniversary of the Stonewall riots this weekend, widely considered the turning point for gay rights in the United States.

She believes she’s one of the only millionaires in the country who is openly gender-fluid.

“I’m really into this,” says Betty. “I’ve gone from being Mr. straight white bread comic dealer, to being out gay revolutionary.”

And while Rozanski still spends the bulk of his time as Chuck, he says Betty has become much more than just a drag queen alter-ego.

“There’s a spectrum, and I’m starting to move down that spectrum significantly,” she says.

“When I perform as Betty, there’s a joy that comes into my heart. And it has nothing to do with the audience, it has to do with me feeling like something that’s been bound up and pent up in my heart, for a long time, suddenly has release. And it’s euphoric.”

Eli Manning joined Twitter, and was immediately made fun of by Tom Brady

(CNN) -- Tom Brady welcomed Eli Manning to the Twitterverse this weekend by engaging him in a classic social media roast.

Manning, a former New York Giants quarterback, got burned by Brady, a fellow star quarterback, after posting his first tweet on Saturday.

DENVER (KDVR) - The Denver Botanic Gardens is canceling its 2020 Summer Concert Series due to the COVID-19 pandemic.

Brian Vogt, Denver Botanic Gardens CEO, said “Thank you for being our friends as we journey down this long and winding road. Don’t stop thinking about tomorrow when concerts return to the Gardens.”

GREELEY, Colo. (KDVR) - The Greeley Stampede announced that the Independence Day Fireworks will happen this year.

“We feel that the community deserves this after everything we have endured together,” stated Justin Watada, Greeley Stampede General Manager.