LOS ANGELES — Halle Berry hit the weekend box office with a new thriller, alongside the latest Stephen King adaption. All while a group of girls and everyone’s favorite emojis kept audiences coming back for more.

Here’s a look at this weekend’s top five films everyone is talking about. 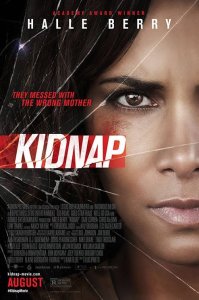 Playing the role of a mother, desperate to stay on the trail of her child’s kidnappers, Berry keeps audiences on the edge of their seats, while risking everything to save her son.

Movie review site Rotten Tomatoes has 58% of moviegoers rooting for his safe return. 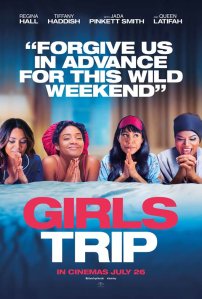 In fourth place, Queen Latifah and Jada Pinkett Smith bring audiences along on the adventure of a lifetime in “Girls Trip,” down one spot this weekend and bringing in another $11.4 million.

Set at the annual Essence Festival in New Orleans, this R-Rated comedy is filled with dancing, drinking, and a bit of brawling, as four friends rediscover their wild side.

Audiences give this one an 87 percent on Rotten Tomatoes. 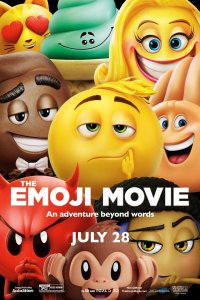 Third place goes to “The Emoji Movie” this weekend.

Bringing families inside of a smartphone where the Emoji’s we all use live together in the city of Textopolis, the story follows “Gene,” an Emoji with multiple expressions who is determined to be like the other Emojis and have only one face.

Moviegoers paid another $12.4 million to see “The Emoji Movie” this weekend, giving it a 44 percent on Rotten Tomatoes. 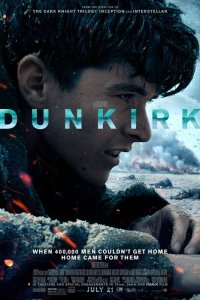 The film goes to 1940’s France, when Germany trapped hundreds of thousands of allied troops on the beaches of Dunkirk, forcing the Navy to call in all available civilian vessels to help evacuate the soldiers.

Eighty-two percent of moviegoers say you should join the heroic mission. 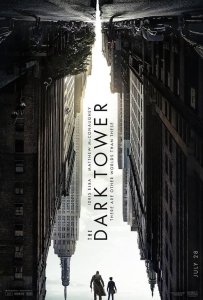 In first place, “The Dark Tower” won the weekend, opening with $19.5 million.

Based on the eight-book series by Stephen King, audiences follow the last Gunslinger (Idris Elba) who is joined by a young boy named Jake on a journey to stop the Man in Black (Matthew McConaughey) from toppling the Dark Tower and bringing the Apocalypse to worlds across the universe.

Audiences are giving this weekend’s No. 1 a 63 percent on Rotten Tomatoes.

Bandimere Speedway says it has approval to race again

Controversy has bogged down the speedway after Bandimere reopened for racing and the annual Fourth of July fireworks display despite a public health order restricting large gatherings. The speedway was then issued a temporary restraining order.

HUDSON, Colo. (KDVR) -- According to the Weld County Sheriff's Office, calls started coming in around 4 p.m. on Sunday about a loud party and traffic on CO Highway 52.

WCSO says Carlos Barkleys is the promoter for the band La Zenda Norteña, one of the bands playing a concert at 4312 WCR 37. A flyer was posted on his Facebook page about the event that had moved locations a few times before showing up where they are playing on Sunday.

Olivia de Havilland embodied old Hollywood, and shook it up

NEW YORK (AP) — She was one of Hollywood's most glamorous stars and determined off-screen fighters. No one was better suited than Olivia de Havilland to play the sainted Melanie Wilkes in "Gone With the Wind" or more tenacious about the right to appear in the films of her choosing.

Fans and actors alike owe much to de Havilland, the Oscar-winning performer who became, almost literally, a law unto herself.

Southwest scaling back on cleanings after flights