This comes after the videos surfaced of the head cheer coach, Ozell Williams, forcing female students into splits. 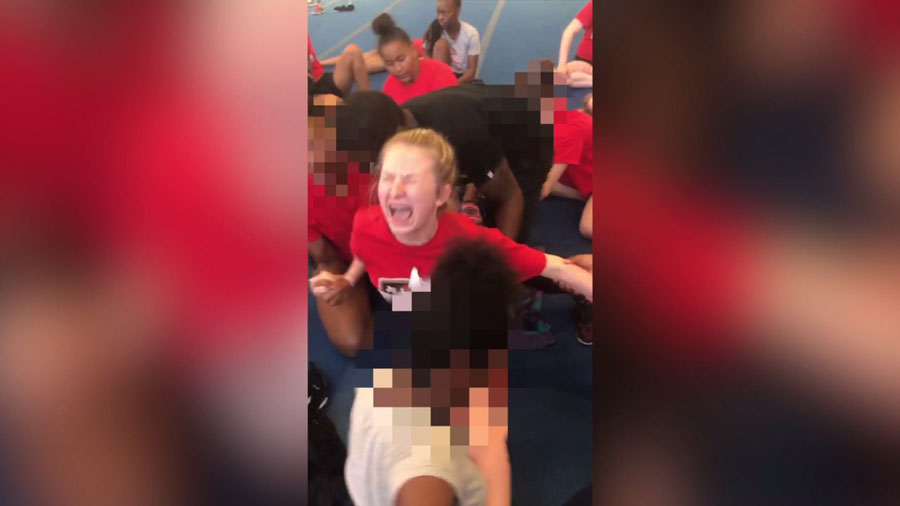 After 30 interviews, the independent report by Davis Graham and Stubbs sheds light on why a parent went to the school system with the forced split videos back in June and an investigation wasn’t launched until August.

The Denver Public Schools superintendent says Mendelsberg and Porter are at fault. “The report shows that they did not sufficiently address, share, or report allegations of abuse and the contents of the videos,” Superintendent Tom Boasberg said.

He made the announcement during a news conference Friday afternoon and in a letter written to the East High School Community.

Before and after the splits took place, multiple parents emailed their concerns about the coach to both Mendelsberg and Porter. The report shows parents weren’t just upset about the splits. It lists humiliation as well. One parent said Williams told her daughter to “toughen up” when referring to an ankle injury.

Boasberg said, “They did not implement the necessary level of corrective action including termination of the cheer coach.”

In a statement Mendelsberg said in part, “I believe it is in the best interest of the students, teachers, my family, and myself personally for me to step down.”

It’s a decision that he said didn’t come easy.

The superintendent did say the school system will learn from this incident and will use this event as a tool in training sessions.

There is still an ongoing criminal investigation.

Prior to the announcement, a handful of students at East High School staged a walkout Friday in protest of the anticipated change in leadership. 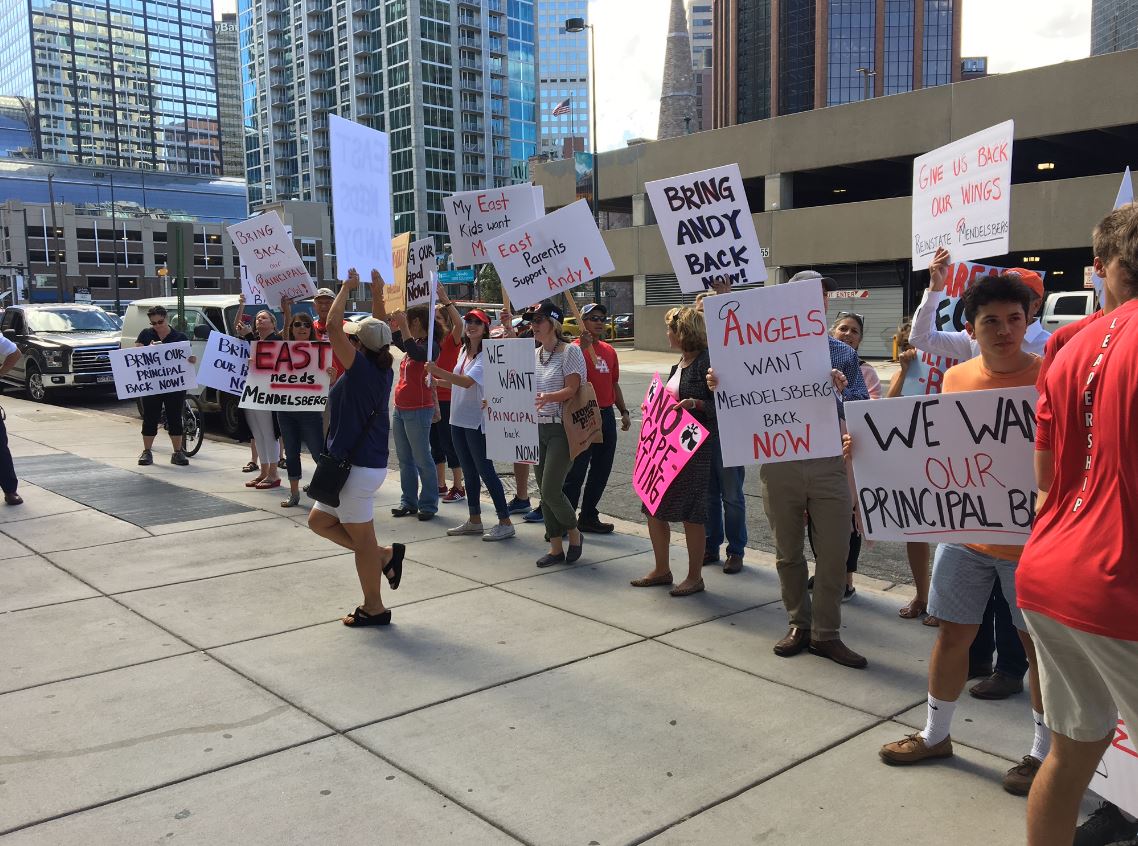 The video was released after it was obtained from the mother of one of the cheerleaders. In the tape, student Ally Wakefield is seen crying out in pain and asked the coach several times to “please, stop.”

Kirsten Wakefield said she notified school officials in June, but no action was taken. Police launched their investigation in mid-August.

Other allegations regarding Williams were also deemed to be out of line.

The report said that the coach “bullied and humiliated” cheerleaders during practice and required the athletes to “friend” him on Facebook, actions that the district said were unacceptable.

Following the release of the video showing Williams’ participation in the abuse, the FOX31 Problem Solvers found 28-year-old Ozell Williams has been inflating his resume.

But a spokesman for the U.S. Olympic Committee said “Williams was never on any Olympic roster.”

“Nobody has ever heard of him” and there is “no record of him being invited to the Olympic Gymnastics Trials, let alone winning three ring titles,” USA Gymnastics said.

How aid was provided to migrants in Denver

Man charged in crash that killed family of 5

It’s been 377 weeks since the Broncos beat the Chiefs