DENVER -- Police want to make sure any celebration that follows Super Bowl 50 is not a replay of what happened after the Broncos won Super Bowl XXXII.

Rioting broke out after Denver's first ever Super Bowl victory in January 1998.

Ten-thousand people took to the streets of downtown Denver and some of the behavior went out of control.

Police said things will be handled very differently this time.

"It's very important to us that everybody be able celebrate in a safe environment and to facilitate that we will have a large number of officers out and about on Sunday both on foot and in vehicles," Commander Rick Kyle of the Denver Police Department said Friday.

The department did not get specific about its security plans, but it did say officers would be amongst the crowds of people rather than separate from them.

Police have also produced a series of videos asking fans to celebrate responsibly. 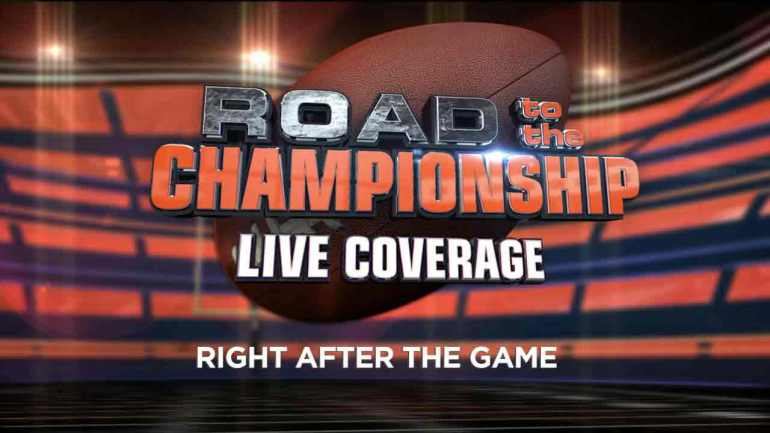 CHAFFEE COUNTY, Colo. (KDVR) -- Authorities said on Sunday that the three-day search conducted at a residence on County Road 105 on the east side of Salida for a missing Chaffee County woman has concluded.

Investigators with the Chaffee County Sheriff’s Office, CBI and FBI went to the site to follow-up on leads they had received in connection to missing 49-year-old Suzanne Morphew, who had reportedly gone for a bike ride in the Maysville area on May 10 and didn’t return home.

(CNN) -- The nation's rental car companies are in deep trouble. And that's another blow for the already struggling auto industry.

During normal times rental car companies account for 10% or more of US new car sales -- an estimated 1.7 million to 1.9 million cars purchases last year. But these are not normal times. Far from it.

SUMMIT COUNTY, Colo. (KDVR) -- Arapahoe Basin will reopen for skiing and snowboarding on Wednesday, May 27, according to Chief Operating Officer Alan Henceroth.

Henceroth outlines how things will be different on the slopes. No tailgating is allowed, which is a big part of the A-Basin experience. A list of restrictions and guidelines are on their website.

Showers and storms move in Sunday with cooler temperatures

List: Counties that received approval from CDPHE for variance requests

New Zealand leader carries on with TV interview during quake