BOULDER, Colo. -- University of Colorado police are looking for a man who they said is responsible for a series of attempted fondling and harassment incidents that happened on or near campus in recent weeks.

About ten minutes later, a man approached a female student on campus and asked her for directions. He talked with the girl for a while and then followed her to a sorority house and back onto campus.

The suspect is also believed to be involved in a similar incident on Nov. 19. 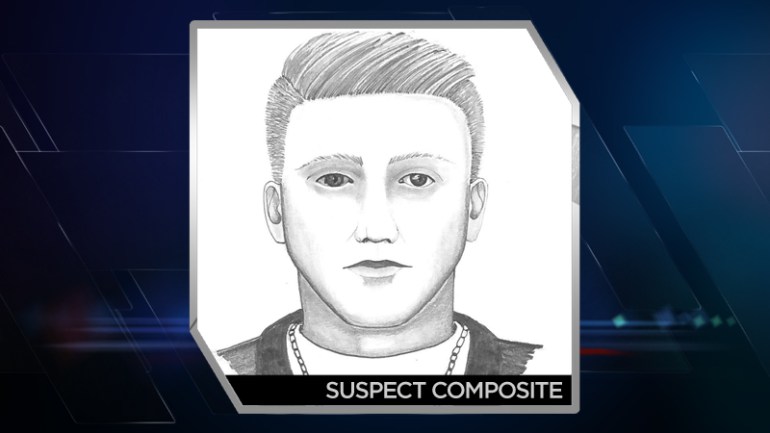 During the most recent incident the man was wearing a black blazer, a white t-shirt and dark dress or denim pants.

CUPD said they expect to release a sketch of the suspect soon.

If you should be approached or followed by someone you don’t know, CUPD advises you to take the following safety measures:

TAMPA, Fla. (WFLA) -- A volunteer at Big Cat Rescue in Tampa was seriously injured on Thursday morning when a tiger she was feeding grabbed her arm and "nearly tore it off at the shoulder," officials with the organization said.

Hillsborough County Fire Rescue was called to the park located at 12802 Easy Street in Tampa around 8:30 a.m. for the incident. A public information officer said the person's injury was serious.

BOULDER, Colo. (KDVR) -- After shutting down facilities on Tuesday due to positive COVID-19 cases in the organization, the University of Colorado men's basketball team resumed operations on Thursday.

The team's game against Arizona on Wednesday was postponed. As the team is back up and running, the game on Saturday will be played as scheduled.

SYRACUSE, N.Y. (AP) — A noontime boom that was heard and felt from southern Ontario to Virginia was likely caused by a disintegrating meteor, according to an organization in western New York that keeps track of such phenomena.

Witnesses across the area reported hearing the boom or seeing a fireball in the sky shortly after noon on Wednesday, said Robert Lunsford of the American Meteor Society in Geneseo. By 5 p.m., the organization had recorded 90 reports of the fireball seen in Maryland, Michigan, New York, Ontario, Pennsylvania and Virginia.

Temperatures heat up to the 40s Thursday, dry pattern returns