ARAPAHOE COUNTY, Colo. — An 11-year-old boy and his mom are sharing their story after a nasty hit-and-run crash April 5 in an Arapahoe County neighborhood.

The Colorado State Patrol still has not made an arrest, and the family is hoping for some help.

“If you know who the person is, or you are the person, just please turn yourself in,” said 11-year-old Josh Piazza, one of the boys hit.

Piazza is out of the hospital and recovering at home. His mom, Erin, says he suffered a skull fracture, bleeding in his brain and a concussion.

“The car came directly at them,” Erin said.

Josh says he and his friends were on the sidewalk walking back from the park when the vehicle came up onto the sidewalk and hit them from behind.

Two boys in the group were hit.

“Just the fact that they drove away and didn’t even stop to check if these children were OK — or alive — there’s just no excuse for that,” Erin said. 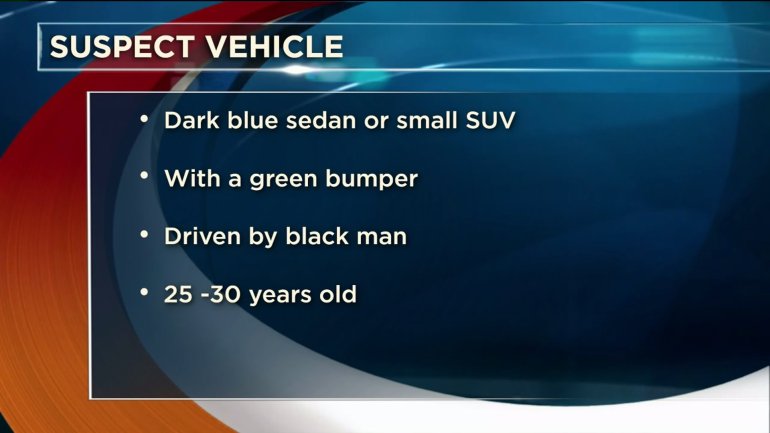 CSP says the suspect vehicle is believed to be a dark blue sedan or small SUV with a green bumper. The agency said it was driven by a black man possibly 25 to 30 years old.

The Piazza family says they have so much to be thankful for, but they hope the driver is caught.

DENVER (KDVR) -- During January's Colorado Parks and Wildlife (CPW) Commission meeting, the commission approved a motion to create a flexible management plan to reintroduce the gray wolf in Colorado.

During the meeting that was held virtually, 10-1 voted for the management plan.

DENVER (KDVR) -- More major heath care systems in Colorado are moving forward with their sign-up process for the COVID-19 vaccine, making it easier for eligible people to get the first dose.

Elaine Hatcher, 78, wasted no time contacting health care groups after learning she was eligible under phase 1B. She was frustrated to find that most places didn't have a sign-up process or waitlist several weeks ago.

PARKER, Colo. (KDVR) -- As more school districts begin to transition into hybrid forms of learning in 2021, Colorado students begin to feel tossed around.

Douglas County high schools have begun discussing plans of transitioning students to and from in-person and remote learning. Students like Ethan Reed, a senior at Legend High School, are gathering support from fellow students to push for full remote learning until more teachers and students can get the COVID-19 vaccine.

Some Black Southern Baptists feel shut out by white leaders

Fashion statements made during inauguration ceremonies