COMMERCE CITY, Colo. — Crews on Monday searched a landfill for clues about the disappearance of a woman from Littleton.

Charlene Voight, 36, was last seen June 29.  Her family reported her missing July 8 after not being heard from for several days, which they said was unusual for her.

Several days later, police found Voight’s car abandoned in a gravel lot about a block from the apartment complex where she was living with her boyfriend, Jeff Beier.

Her sister said Voight had moved to Colorado from California to live with Beier about a month before she disappeared.

The Littleton Police Department said evidence found at her apartment and a lot where her car was abandoned led them to suspect she is the victim of a crime. 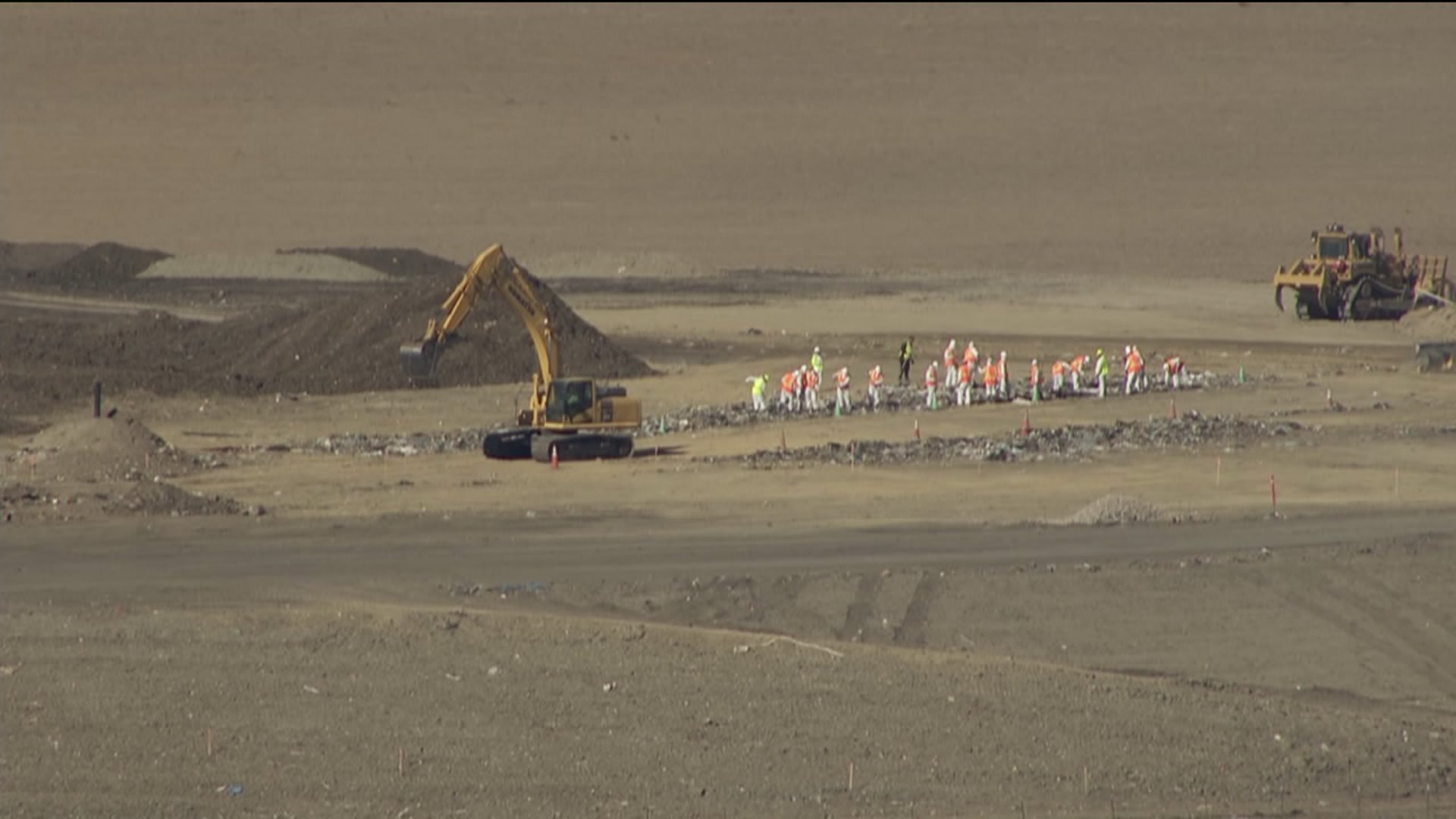 Investigators did not specify what they were looking for or what prompted the decision to search the landfill.

“The search will continue for an undetermined length of time,” the police department said.

No suspects have been named. Beier is charged in an unrelated sexual assault case that police said they discovered while investigating Voight’s disappearance.

Beier is a business associate with a local porta-potty and disposal company.

Numerous surveillance cameras surround the company.  But sources said the video was wiped from the security system under what some consider suspicious circumstances.

Sources said police hope to be able to recover the video.

DENVER (KDVR) –– Metro Denver Crime Stoppers has released photos of suspects from a shooting that happened on Aug. 22 around 2:15 a.m. at the northwest corner of 19th and Blake streets around Beta Nightclub.

Denver police said one man died and five others were injured from a shooting that took place in Denver’s LoDo neighborhood.

BOSTON, Mass. (BRPROUD) -- Samuel Adams is back with its Utopias beer, which is 28% alcohol by volume and comes at no small price.

Samuel Adams beer maker Boston Beer Company typically releases a very limited number of Utopias every two years, Fortune reported. And if you can find it, this year's batch will hit your wallet pretty hard at a cost of $240 per bottle.

On Friday, a judge ruled that the prosecution presented probable cause that there is reasonable belief that Morphew may have committed murder.

Man gets 80 years prison in killing of 2, injuring officer

The many benefits of coming together for family meals

Pay for what you can at the Be Happy Boutique

Fall gardening tips with the pros at MangeMowed Boulder

2 students taken to hospital after shooting at Heritage High in Newport News, suspect now in custody

Body found in Wyoming believed to be Gabby Petito

‘What did we do?’ Green chile-roasting family fights to keep lease after landlord terminates contract

Can the Denver Broncos go 3-0? Orange and Blue Report breaks down Week 2

25-degree temperature drop brings 60s to Denver, rain and snow in the mountains