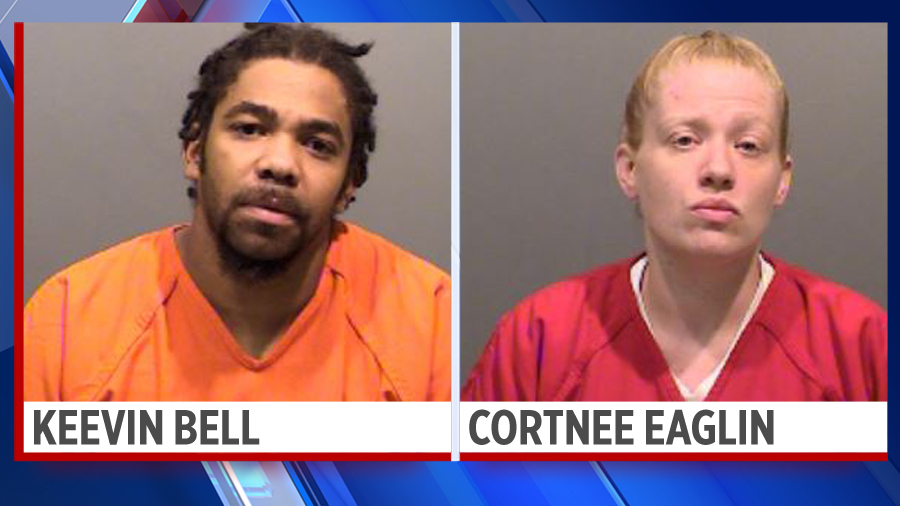 According to the district attorney,  in June of 2017, Keevin Bell and his girlfriend, Eaglen, drove to Jefferson County from Kansas City in a stolen Jeep. Eaglen was meeting with her probation officer in Jefferson County.

The couple stole a second car in Wheat Ridge and began trying to sell the Jeep.

Courtney Eaglen knew the victim and negotiated with him on social media and in person about buying the Jeep.

A friend of Robinson’s met with Bell and gave him $200 in counterfeit bills for the Jeep.

The next day, Bell realized the money was fake and began looking for Robinson to get the money or the Jeep. He found the man at the Big Bunny motel on Colfax Avenue in Lakewood.

Bell went into the room, fought with and ultimately shot Robinson in the head. He was pronounced dead at the scene.

The couple returned to Kansas where they were later arrested by Lakewood police detectives.

Bell testified at trial and said that one of the reasons they came to Colorado was for the marijuana.

Eaglin faces a prison sentence of 20 to 40 years when she is sentenced Friday.

Bell will be sentenced on Friday to life in prison without the possibility of parole.