JEFFERSON COUNTY, Colo. — Columbine High School will be closed Monday as students and staff mark the 16th anniversary of the mass shooting at the school.

Students are encouraged to gather at the Columbine Memorial, which commemorates the 12 students and one teacher killed in the massacre on April 20, 1999.

Since the shooting, the school has been closed every April 20.

“Out of respect and remembrance for the 13 loved ones who were lost in 1999, as well as the countless individuals impacted by this terrible incident, we will continue to honor the tradition of not holding classes on April 20 for the foreseeable future,” principal K.C. Somers wrote in a letter to students and staff earlier this month. 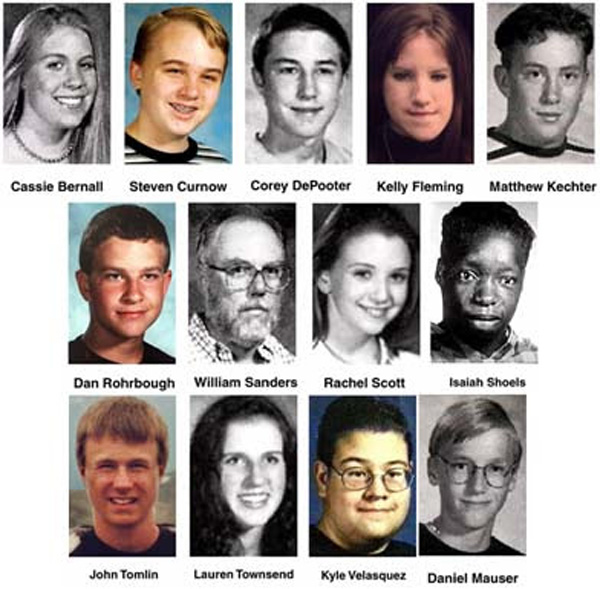 The school will also host a Run for Remembrance on May 2.