DENVER — Two deaths on Colorado waterways in three days have emergency responders issuing a word of warning for anyone planning to recreate on one of the state’s rivers.

Swift-water rescue teams fear this weekend could be especially dangerous, with temperatures in the Denver area expected to reach 90 degrees. That means a lot of snow melting in the mountains, leading to swollen rivers.

“We have concerns this weekend could be busy with rescues,” said Shannon Cordingly, a spokesman with the Boulder Fire Department.

On Monday, a woman in her 30s died in a rafting accident on the Upper Colorado River. A man in Delta County is presumed dead after an accident on Saturday.

Drake Durkee, 11, died two years ago this weekend in a rafting accident on the Arkansas River. 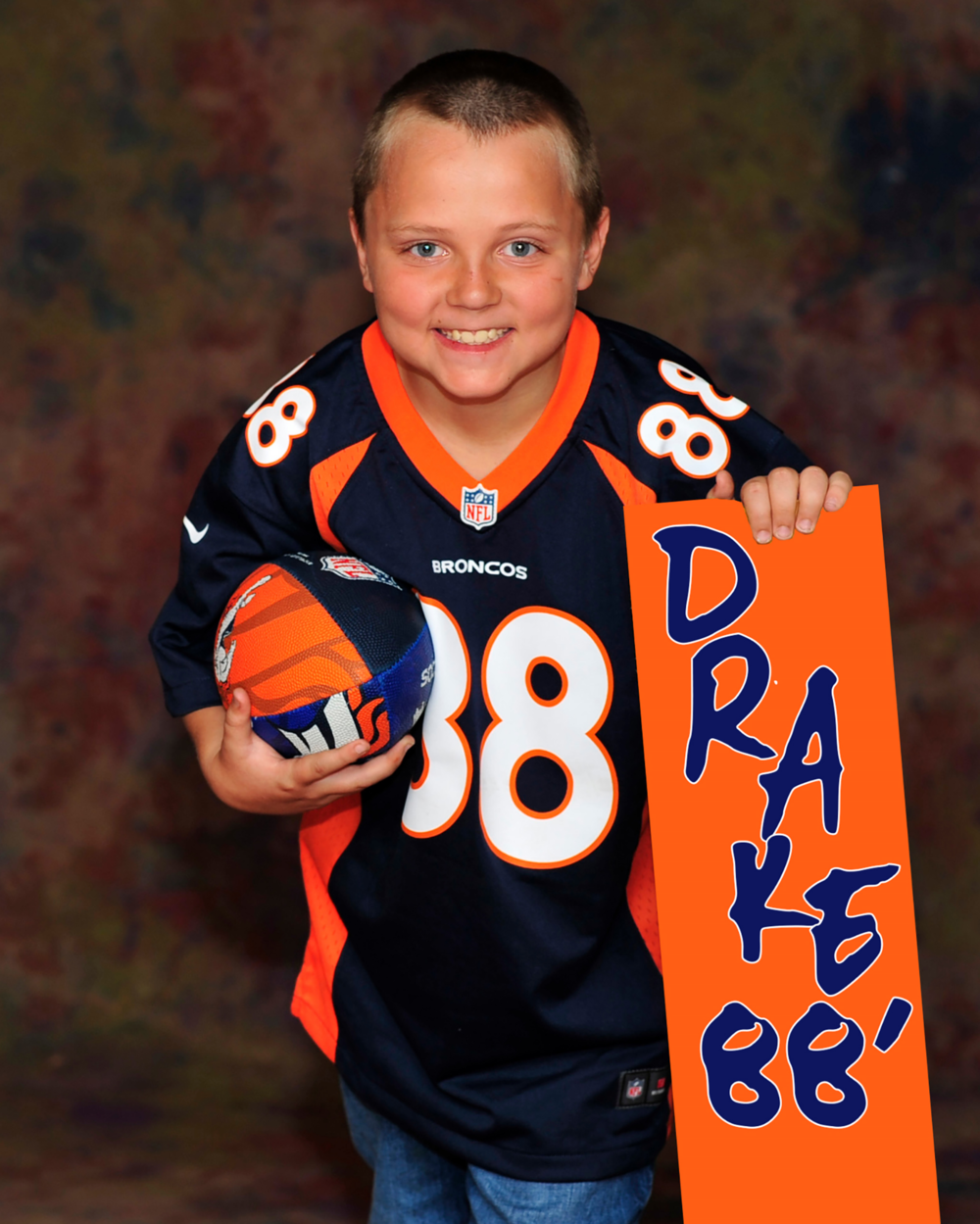 “There’s a void. There’s a hole there that can’t be filled by anyone else and it makes you feel empty,” said Drake’s mother, Melissa Durkee. “It seems like a lifetime since I’ve been able to hug him or hear his laughter or just be around him.”

Colorado has seen deaths spike on waterways in recent years.

That was the first year Colorado topped a dozen waterway deaths in at least 20 years. Three deaths have occurred this year.

The Durkees believe their son’s death could have been prevented. They blame the rafting company their son was with and are pushing for new regulations to make the rafting industry safer.

“These changes need to happen, and it just wouldn’t be right if Drake lost his life in this way and we weren’t able to make some positive change toward making it safer for other people, Melissa Durkee said.

It’s just one way they’re honoring their son’s memory. They have also created the Drake Durkee Foundation his their son’s name.

Android phones in Iran get false quake alerts amid …

Tesla launches in Thailand, vying to compete with …

World stocks lower as China scales back many COVID …