According to a release on Wednesday from the 1st Marine Division, Schultz was standing fire watch over his platoon’s vehicles and equipment at Camp Pendleton on March 15th. When a fellow Marine arrived to relieve him, Schultz was found dead.

Schultz’s brother Lincoln, says family members are convinced that’s not accurate.”There’s no one in the family who believes that this was self inflicted,” says Lincoln. “As far as I’m concerned, he was the happiest he’s ever been.” 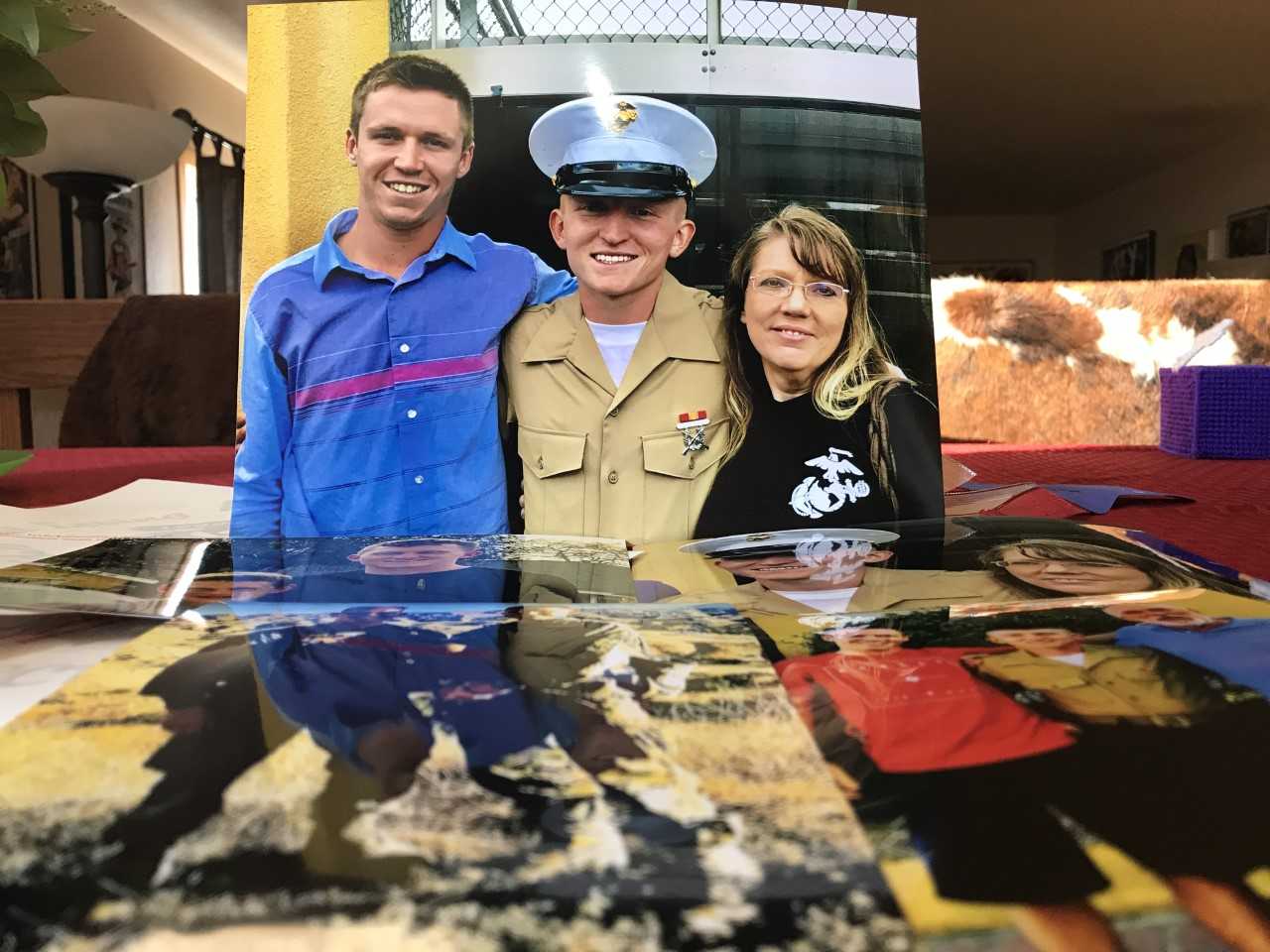 According to Lincoln, Schultz had already booked a trip home for April 5th, the day before his funeral will now be held.

“He had made so many plans with so many people” says Lincoln. “He was going to be home April 5th. And had literally talked to my mom 6 hours before that, and sent her the flight itinerary.”

Schultz was excited about his upcoming deployment to South Africa, according to his brother.

“There’s not a single signal that tells us he was in a bad point in life, that he was in a bad state of mind. I just need conclusive evidence that it was self inflicted and at that point, you just have to accept it, and move on.”

The Marine Corps’ declined to release the coroner’s report, or offer specifics on how they reached the ruling of suicide.

“We owe it to him to at least get the answers,” says Lincoln. “We don’t want him to be seen as someone who gave up, if that’s not the case.”

Lincoln says despite the uncertainty, the support from the community has been overwhelming.

Hundreds lined I-25 on Thursday as Schultz’s body was escorted from DIA to Loveland.

He’ll be buried next to his father, who passed away in a car crash when he was just 3-years-old.

“Honestly, he was my hero,” says Lincoln. “It’s been the hardest week of my life, that’s for sure.”

Family has no leads on woman missing for over a year

Former US Attorney speaks about recent raid at Mar-a-Lago

Family still searching for woman who was last seen …

Aurora woman missing for more than a year

Packz 4 kidz gives out backpacks ahead of the return …

Hot weekend but a pattern change is coming

Family has no leads on woman missing for over a year