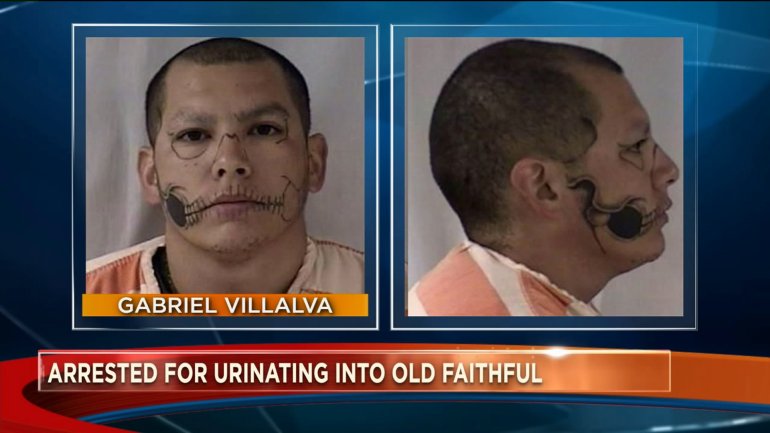 Police released the mug shot of a man from Greeley who was caught on camera allegedly urinating in to Old Faithful at Yellowstone National Park in Wyoming.

Gabriel Villalva, 27, faces four separate charges for his stunts at Yellowstone. He was spotted hopping over fences and barricades at two geysers.

He was arrested Wednesday in Cheyenne after he allegedly drove drunk, led police on a chase and hit a patrol car.

As we turn our focus to 2021 and cleaner eating, the nutrition experts at Project Angel Heart have some helpful tips plus a recipe for garlic braised greens.

Project Angel Heart prepares and delivers medically tailored meals to those living with critical illnesses in Colorado, all at no cost to the recipient.

DENVER (KDVR) -- A search us underway after several people ran away from a crash that involved one car and a bus near 28th Avenue and North Havana Street.

According to police there were three people who initially ran away from the vehicle. One was taken into custody but two others got away.

Officials said Tuesday that the state would stop using the Colorado Convention Center and turn it back into its original use by March 25. Gov. Jared Polis converted the center to an emergency hospital last April to the tune of $20 million.

‘His corrupt friends all come first.’ Tiger King reacts to not being pardoned by Trump