DENVER — A Colorado hunter is being blasted on Facebook for hunting a mountain lion. The hunter says her kill was legal, but members of an environmental group are taking her to task—saying she is nothing more than a gory-hungry trophy hunter.

The controversy stems from a picture of Franny Esplin posted to her Facebook profile. The image is deeply offensive to environmental activists at Prairie Protection Colorado. 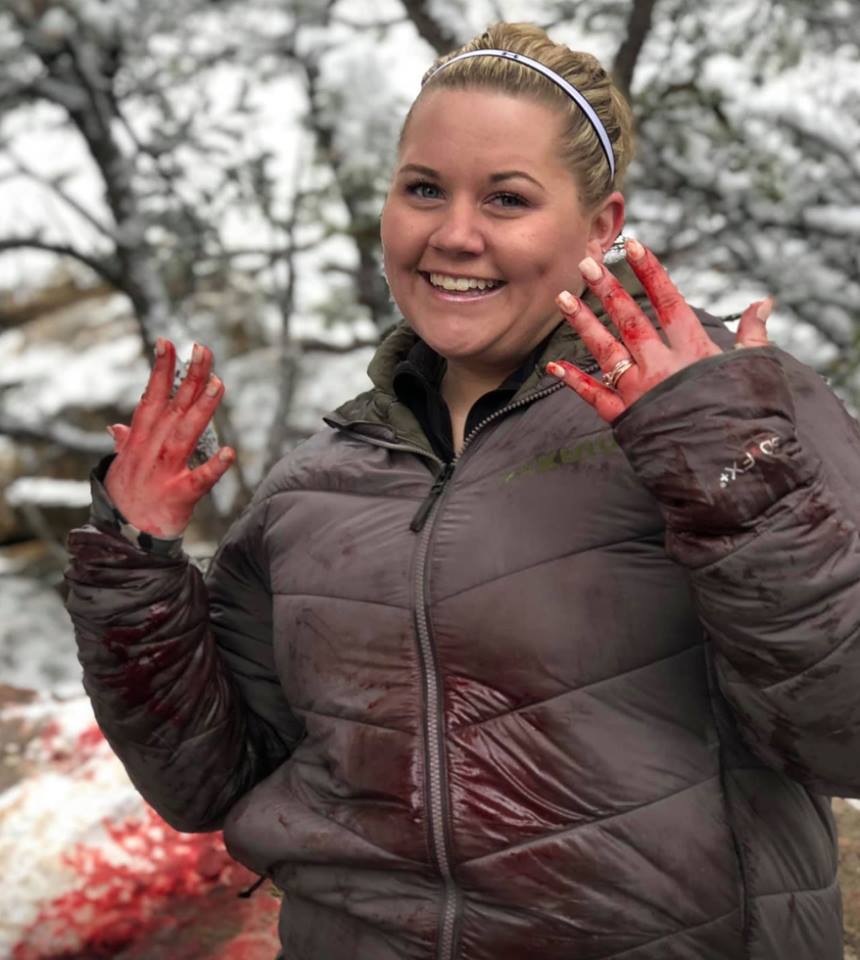 Meyer says her group posted the picture on its Facebook. The post created a heated debate between group members and hunters.

“We definitely weren’t targeting any individual in particular,” she said. “We were looking at different hunters in Colorado on what kind of mentality runs behind the trophy hunting ethic.”

Esplin, who lives on the Western Slope, gave FOX31 permission to air and publish the pictures that have sparked debate. She wouldn’t talk on camera, but told FOX31 the hunt was completely legal and shared her hunting permit with FOX31. 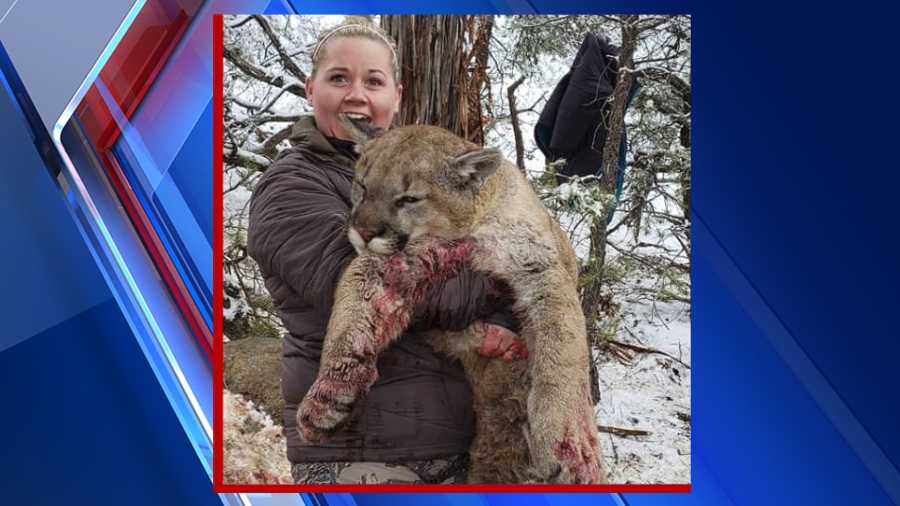 She says she used the entire lion and hunting is part of her heritage. Esplin also says she’s frustrated with Prairie Protection Colorado for sharing her pictures– adding threats have been made against her and her family.

Meyer says she has also received threats for doing what she feels is right. She has received dozens of harassing phone calls, and people have shared her phone number and address publicly.

Meyer is working to support a petition to Colorado Parks and Wildlife and lawmakers in hopes of making hunting bobcats and mountain lions illegal.

Wildlife officers say permit fees for mountain lions and other game is the top revenue stream for conservation work throughout Colorado.

The advocacy group says it is not against hunting in general. A spokesperson with Colorado Parks and Wildlife told FOX31– as far as he can tell– there’s no reason to investigate Esplin.

DENVER (KDVR) - A religious group in Colorado is calling for the termination of Aurora and Denver police officers who were involved in three separate incidents - all of which they’re characterizing as racial profiling.

DENVER — The lawn care industry is still booming in Colorado despite the COVID-19 pandemic.

COVID-19 hit the metro area just as Nate Barley's sprinkler business was due to pick up for the season.

DENVER (KDVR) - An air compressor left a hole in the roof of a home on South Fox Street after it launched into the air while some one was using it nearby Sunday afternoon.

At least two people were displaced but no one was hurt.

Delta bans 100 passengers from taking flights, adds them to a “no fly” list for refusing to wear masks

1 dead after an auto-pedestrian accident in Aurora

Father of infant in homicide investigation: ‘It irritates me because nobody listened’

3 serious accidents within an hour in Denver

Father of infant in homicide investigation: ‘It irritates me because nobody listened’

Relief from heat ahead but it doesn’t last long