A Thornton couple just celebrated one of the biggest days of their lives.

However, most all of the photos from their wedding have vanished.

The photos were lost by the couple’s wedding photographer, Lenzi Holmes.

“I went from crying to throwing up to feeling like I blacked out,” said Holmes, who had to go to a Denver area hospital after suffering a panic attack in the wake of the incident.

Kacie and Troy Sanford exchanged vows in Berthoud on Friday and then headed up to nearby Crater Lake to watch the sunset and take some wedding pictures.

“It was wonderful. The lake was just clear, crystal clear water, absolutely gorgeous,” Kacie said. “They were beautiful. like breathtakingly beautiful.  It’s once in a life time kind of photos.”

Lenzi Holmes realized the photo cards containing the pictures were missing when she arrived at Denver International Airport to return home to Texas. She immediately left the airport and her flight and began searching for the box containing the cards. 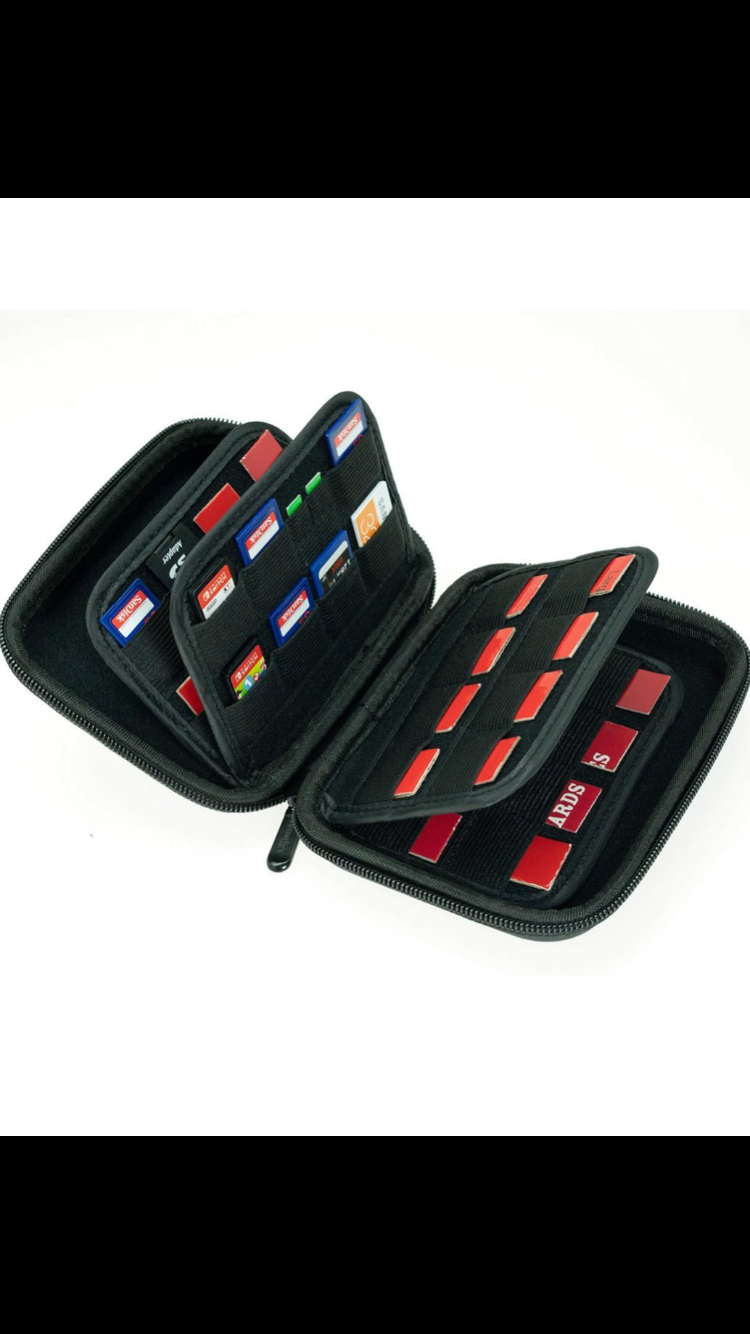 However, her search came up empty.

“My husband was like, I`ll call the bride I`ll tell the bride and I was like no, I`m a business owner, a big girl, I have to be the one to tell her,” Holmes said.

Kacie’s response wasn’t what she expected.

“Shes just the sweetest person that can be and I told her sometimes it happens. I’m not angry with you. It sucks,” Kacie explained.

“Her response was it’s just pictures. You’re my friend. I love you and that`s what matters,” added Holmes.

That said, both women say they’re hoping for a miracle, that the pictures will be found. For now, Kacie is clinging to cell phone pictures and that one professional photo she does have. A stunning picture of an amazing day.

A $1000 reward is being offered to anyone who returns the photos. Lenzi Holmes says she was staying at the Hilton Hotel in downtown Denver, then stopped at a Target Store in Boulder, as well as a nearby gas station.

Holmes then visited to Rocky Mountain National Park where she made several stops, before ending up at the McDonald’s in Winter Park and the Coffee Xpress there.

If you know where the photo cards are please contact the  FOX31 Problem Solvers and/or Lenzi Holmes at H&G Photography at 940-372-2704.

From stocks to crypto, a punishing six months for …

Some medical debt is being removed from US credit …

From stocks to crypto, a punishing six months for …

Some medical debt is being removed from US credit …

All eyes on airlines as July Fourth holiday weekend …

Tweaked COVID boosters in US must target newer omicron …

Denver is ready for the Avs parade

All eyes on airlines as July Fourth holiday weekend …

Tweaked COVID boosters in US must target newer omicron …