DENVER — An actress and cheerleader are suing two Denver strip clubs, saying the businesses illegally used their photos as advertisements for the clubs. 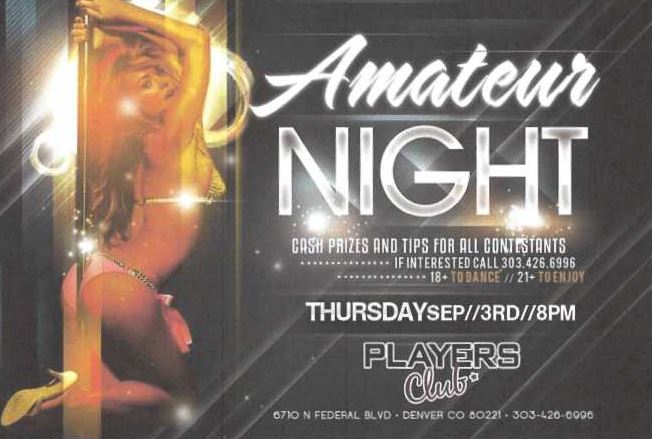 Electra claims The Players Club allegedly altered a photo of her in an attempt to use her celebrity status to promote the club.

The lawsuit said that the business used her photos to give the impression that she was in any connected to the club.

The lawsuit filed by Longoria claims that Dandy Dan’s Gentleman’s Club used photos of her on their social media pages and falsely gave the indication that she was a part of the promotional team with the club.

DENVER (KDVR) -- Denver Police Department Chief Paul Pazen met with community members online Wednesday night. The chief said it would be the first of many conversations in response to the unprecedented protests happening following the in-custody death of George Floyd.

For an hour, the chief took questions from the community and talked about the need to pay attention to this significant moment.

DENVER (KDVR) — COVID-19 is changing the way a special summer camp operates this year. Camp Wapiyapi has brought joy to pediatric cancer patients across Colorado for more than 20 years. The camp, usually hosted in the Woodland Park area, has moved online this year.

Wapiyapi is a Lakota Sioux word that means healing. The camp focuses on healing outside of the hospital setting and allows kids to have fun. Every summer, children facing cancer take a weeklong break from doctor appointments to participate in the camp.