BOULDER, Colo. — Boulder police are looking for a man accused of attempting to entice a child at a local park.

According to authorities, the suspect drove up to a 9-year-old boy riding his bike near a park in the area of Spine and Wellington Roads. 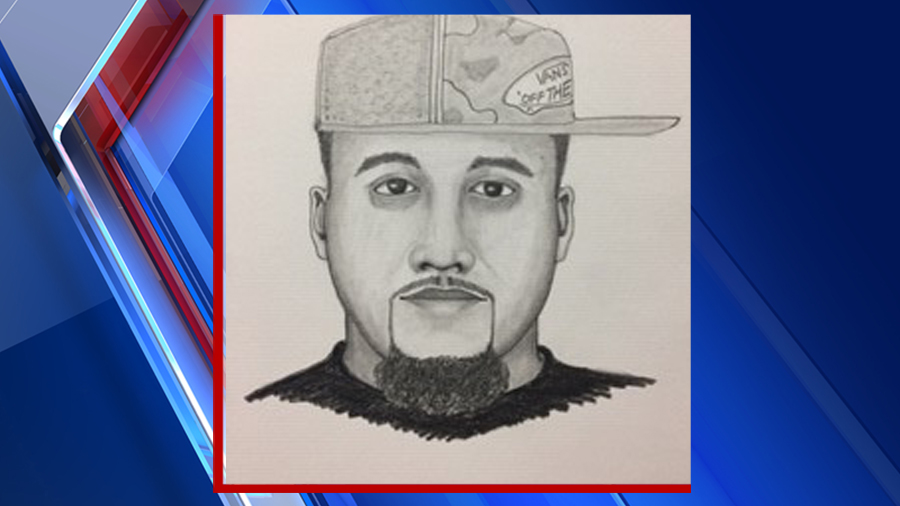 The man allegedly offered the boy $25 to get in his car and told the child he would drive him around the block and take him home.

The boy quickly left and rode his bike home.

The suspect is described as a dark-skinned Hispanic male who spoke with a Spanish accent, 40-years of age, with black “buzzed” hair, brown eyes and a goatee beard.

He was wearing a Vans off-the-wall camouflage hat with meshing in the back, police said. He has “wavy” green and red hat tattoos on his arm.

Police believe he was driving an older model white van with sliding doors.

A strong line of storms moved across the Front Range tonight bringing wind gusts up to 80 mph. Trees and power lines were knocked down across Metro Denver as the storms passed through. The storms will continue to move northeast across the plains tonight before pushing into Western Kansas and Nebraska.

Winds will be gusty again on Sunday but without the storms. Dry weather is expected state wide with wind gusts up to 45 mph. Fire danger will be high on Sunday as high temperatures reach 91 degrees.

According to a press release from the City of Alamosa, Alamosa Police officers were dispatched to reports of a shooting at 5:56 p.m. where they located Pruitt in his vehicle with a gunshot wound at 2nd Street and Richardson Avenue.

DENVER (KDVR) -- FOX31 Meteorologist Jessica Lebel has issued a Pinpoint Weather Alert for Saturday as winds could reach up to 80 mph along the Front Range.

Here are the latest updates and photos on what we're seeing across Colorado: