ARVADA, Colo. — A bank robbery in Arvada shut down the westbound lanes of the heavily trafficked interstate 70 at Kipling for about 30 minutes on Friday. 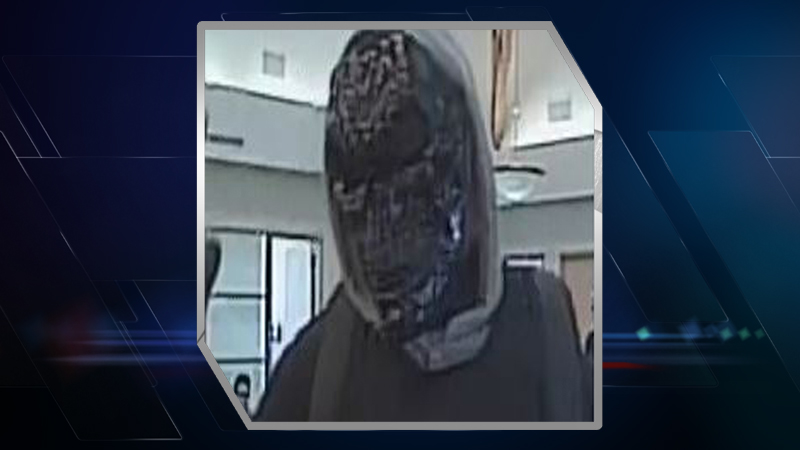 According to the Arvada Police Department, the TCF Bank on W. 55th Ave. was held up shortly before noon on Friday.

Police secured the scene in their search for the suspect.

The initial search didn’t turn up any information and police are now seeking the public’s assistance finding the suspect. 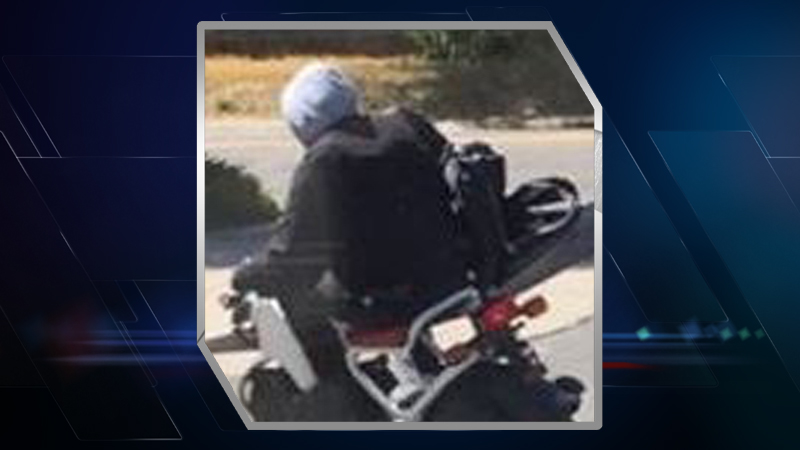 He is described as a white male between 20 to 40 years-old, with brown hair and a medium build.

He is reportedly 5-feet-nine to 5-feet-10 tall and weighs between 160 to 180 pounds. He was last seen wearing a dark jacket and grey hoodie, and armed with a handgun.

The suspect fled the scene on a white scooter with a red seat. Anyone with information is asked to call Arvada Police at 720-898-6774.

DENVER (KDVR) -- A new partnership is aimed at protecting animals across the state. Our partners at Metro Denver Crime Stoppers have teamed up with Colorado Animal Protectors to increase rewards for animal abuse and neglect cases.

The cases are heartbreaking and all too frequent. Metro Denver Crime Stoppers said about 10% of its cases are animal abuse cases.

(NEXSTAR) -- A 3-year-old cat with more than 33,000 Instagram followers died after a brawl at a park in the Greenpoint neighborhood of Brooklyn, New York, according to multiple reports.

Chanan Aksornnan was walking with her cat, Ponzu, and three other pets on Easter Sunday when a boy reportedly tripped over Ponzu's leash and injured him.

Deadly crash on I-70 near Bennett closes highway eastbound

UPDATE: WB I-70 reopened after multi-vehicle crash at Eisenhower Tunnel

Calling all artists: proposals for piece in Convention Center being accepted

American honey may contain traces of nuclear fallout from 50s and 60s: study

It’s easy to compost at home with these tips

Recycling tips for the whole family

UPDATE: WB I-70 reopened after multi-vehicle crash at Eisenhower Tunnel