AURORA, Colo. — Seven years after the Aurora theater shooting, the stories of those killed on July 20, 2012 — shared by family and friends — paint pictures of full lives that ended too soon. 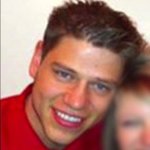 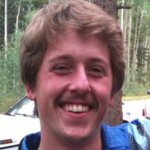 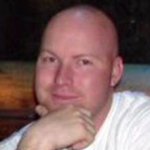 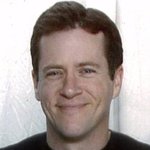 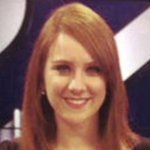 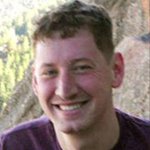 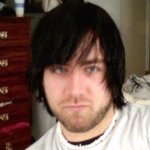 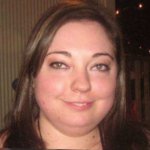 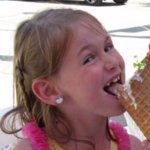 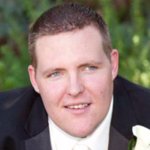 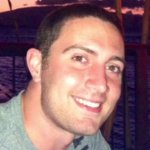 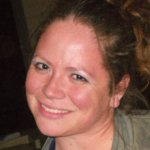 The North Port Police Department tweeted that Laundrie's family believes he went to the reserve earlier in the week. His family previously said he was last seen Tuesday while wearing a hiking bag with a waist strap.

LONE TREE, Colo. (KDVR) – UPDATE: According to CDOT, only the two right lanes are now closed.

ORIGINAL: Southbound Interstate 25 is closed between RidgeGate Parkway and Castle Pines Parkway due to a crash.

NORTH PORT, Fla. (WFLA) — The fiancé of Gabby Petito, the woman last seen on a cross country trip with her fiance three weeks ago, is now missing himself.

Police named Brian Laundrie a person of interest Gabby's disappearance earlier this week. Now he's gone and his family's attorney said they don't know where he is.

Should those with J&J vaccine get a booster shot?