“She just walked over and picked it up and put it right in her pocket,” said Jamie Hollier, the owner of Balefire Goods.

Hollier remembers noticing the woman in her store early on Jan. 22. Hollier believes the woman was casing the place. The woman left and returned an hour before closing when Jamie was distracted. 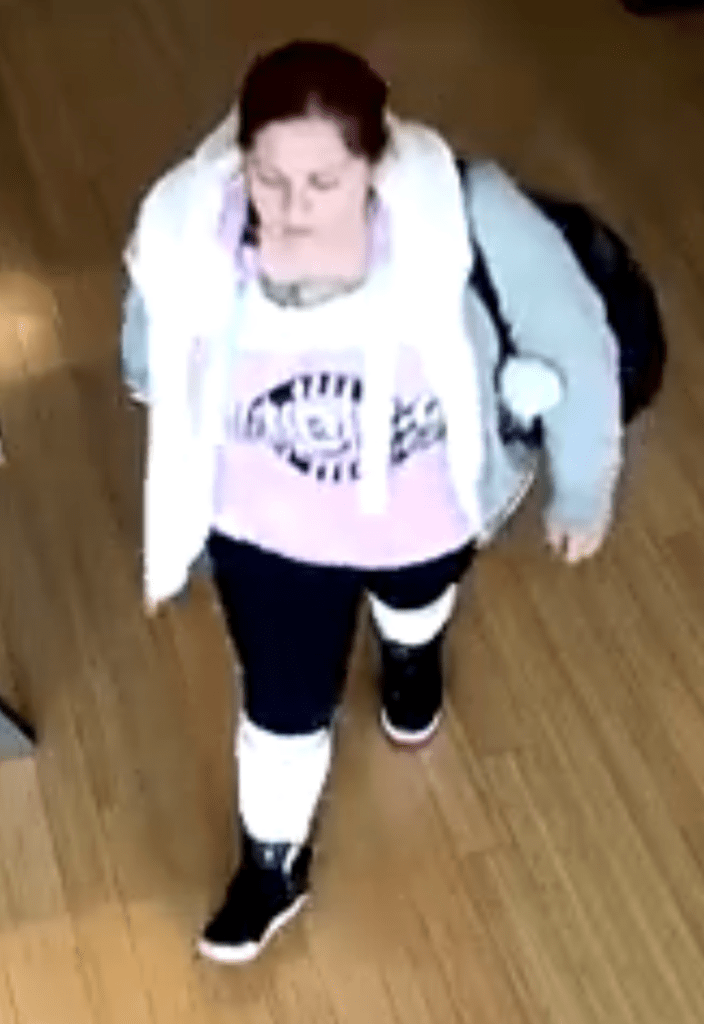 “I was busy with a customer. The case was open because a customer and I had talked about the rings,” Hollier said, adding that when she was done assisting the customer, one of the rings was gone.

But there’s a twist: while the ring looked real, it was actually made with a fake sapphire and sterling silver. It’s part of a sample collection that customers use to get an idea of what they want.

However, even though the woman won’t get much if she tries to pawn the ring, it's still a big setback for Hollier. She said she will now have to spend hundreds of dollars creating a new sample ring.

“I have to remake the ring. I still have to incur all the costs of getting the materials and doing the labor, because everything here is handmade. It will be $400 to $500 in manual labor.”

Hollier said Arvada police officers took a report and advised her to install an additional camera in the store.

While she likely won’t get the jewelry back, Hollier is worried the woman may try to rip off other business owners in the area.

“I just want others to keep an eye out, because this can really hurt as a business owner,” Hollier said.

If you recognize the woman in the video, contact the Arvada Police Department at 720-898-6900.

JEFFERSON COUNTY, Colo. -- The Jefferson County Sheriff’s Office is turning to the public for help after similar graffiti has popped up in at least two parks in the county.

Most recently, the graffiti was spotted in Powderhorn Park and The Ridge at West Meadows Park.

WESTMINSTER, Colo. (KDVR) -- New video from a Westminster restaurant appears to show a woman stealing a jar filled with donations to pay for a baby's headstone.

The theft occurred at the Chubby's at West 72nd Avenue and Federal Boulevard on Wednesday.

ENGLEWOOD, Colo (KDVR) -- NASCAR driver Ryan Newman has been treated and released from a Florida hospital after a dramatic crash in Monday's Daytona 500.

Newman was on the final lap of "The Great American Race" when he was sent spinning into the wall before going airborne toward the finish line.