TELLURIDE, Colo. — Four suspects have been charged in a double homicide of two children found Friday morning on a farm outside of Norwood, about 35 miles west of Telluride, the San Miguel Sheriff’s Office said.

Authorities are still searching for a fifth suspect.

Deputies responded to a report of possibly two dead children on a property.  When they arrived, they discovered two dead girls approximately 7 to 10 years old.

The girls are believed to have been deceased at least two weeks, the sheriff’s office said.

A woman last seen hitchhiking in Norwood is wanted in connection to the deaths. 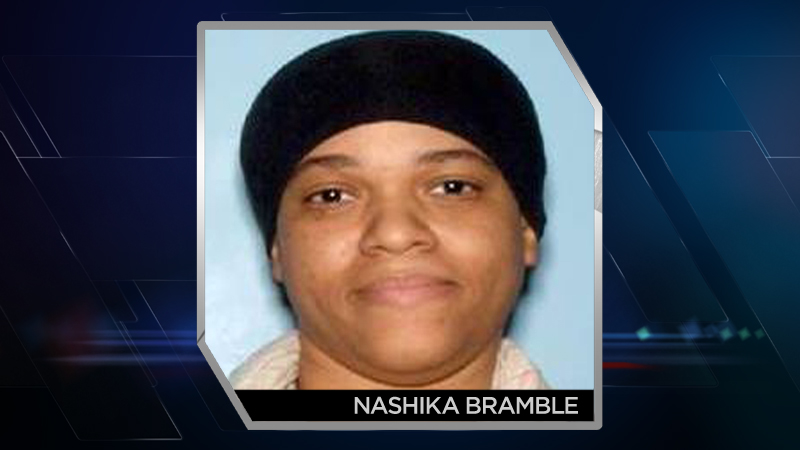 Nashika Bramble was last seen Wednesday morning. If anyone sees her, they are asked to call 970-728-1911.

All other suspects are being held in the San Miguel County Jail.

“In my 37 years as sheriff, I have never seen anything as cruel and heartless as this,” San Miguel County Sheriff Bill Masters said.

The other suspects are Frederick Blair,  23, Madani Ceus, 37, Ika Eden, 53, and Nathan Yah, 50. The four are charged with felony child abuse causing death, according to the sheriff’s office.

Officials say there is no immediate threat to the public.

DENVER (KDVR) — Now that the omicron variant has been detected in Arapahoe County, doctors are weighing in on how concerned Coloradans should be about it.

The news of Colorado’s first case was a big enough deal for Gov. Jared Polis to announce it in a press conference Thursday afternoon. However, when asked if it was a significant finding, UCHealth University of Colorado Hospital’s Dr. Richard Zane said, "no."