DENVER —  Two people were killed and four others were hurt in three separate shootings in Denver early Sunday morning.

Two men were shot at South Cherokee Street and West Arkansas Avenue, the Denver Police Department said. Police said it happened at a party in a warehouse about 1 a.m.

Neighbors said there are frequently loud, rowdy parties in the area on weekends. One person showed a flier for a previous party at the same location that encouraged attendees to bring their high school identification. 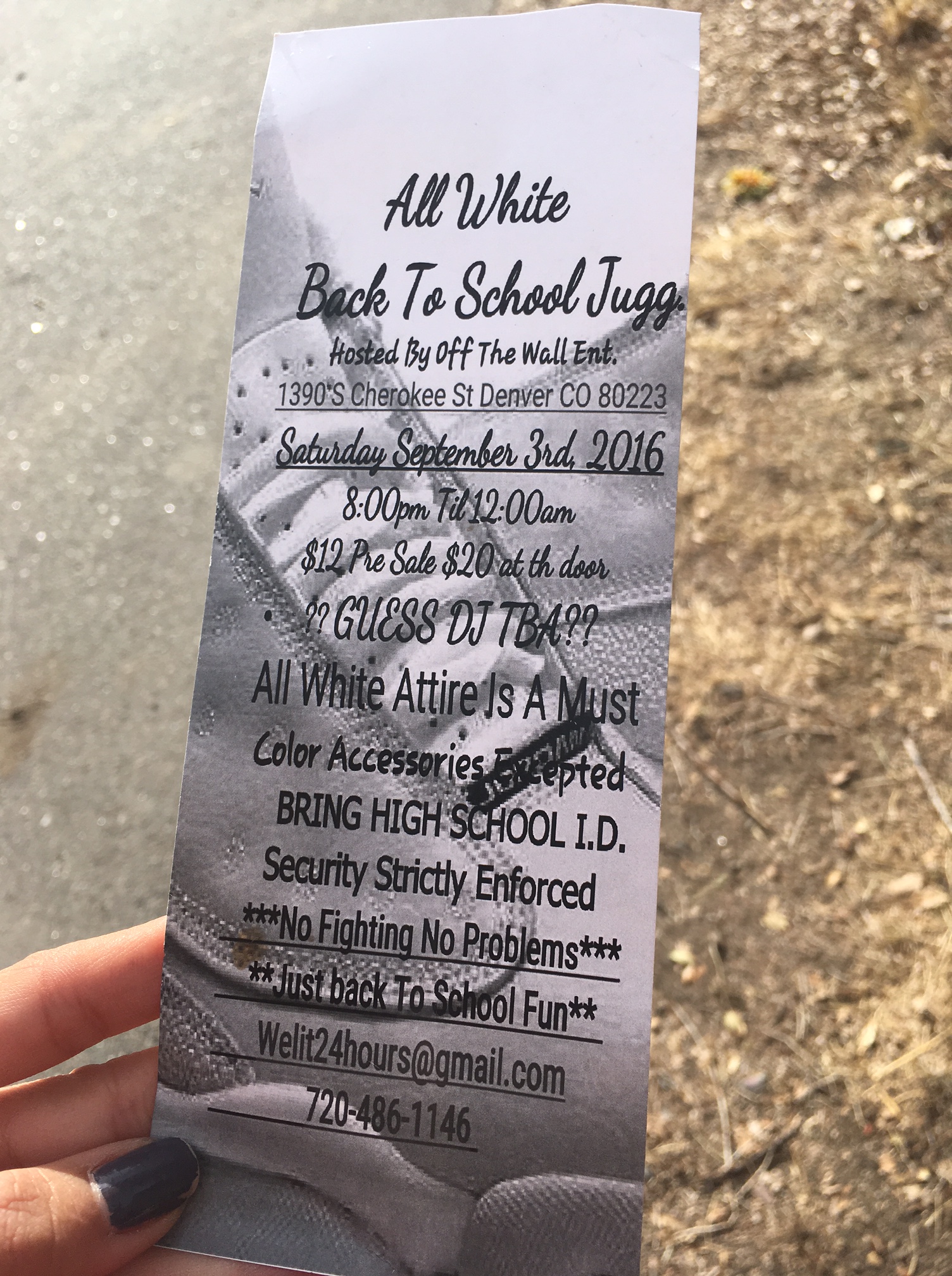 There was no word on whether the victims knew each other or whether investigators were looking for any suspects.

About 2 a.m., police said three people were hurt in a shooting at East 38th Avenue and North High Street.

Police said it started with some kind of altercation inside a business that spilled outside. Police did not provide any information about the extent of the victims’ injuries, what led to the shooting or whether investigators were looking for suspects.

About 2:30 a.m., police said a man had been shot and killed on Carson Street near Maxwell Place in northeast Denver. 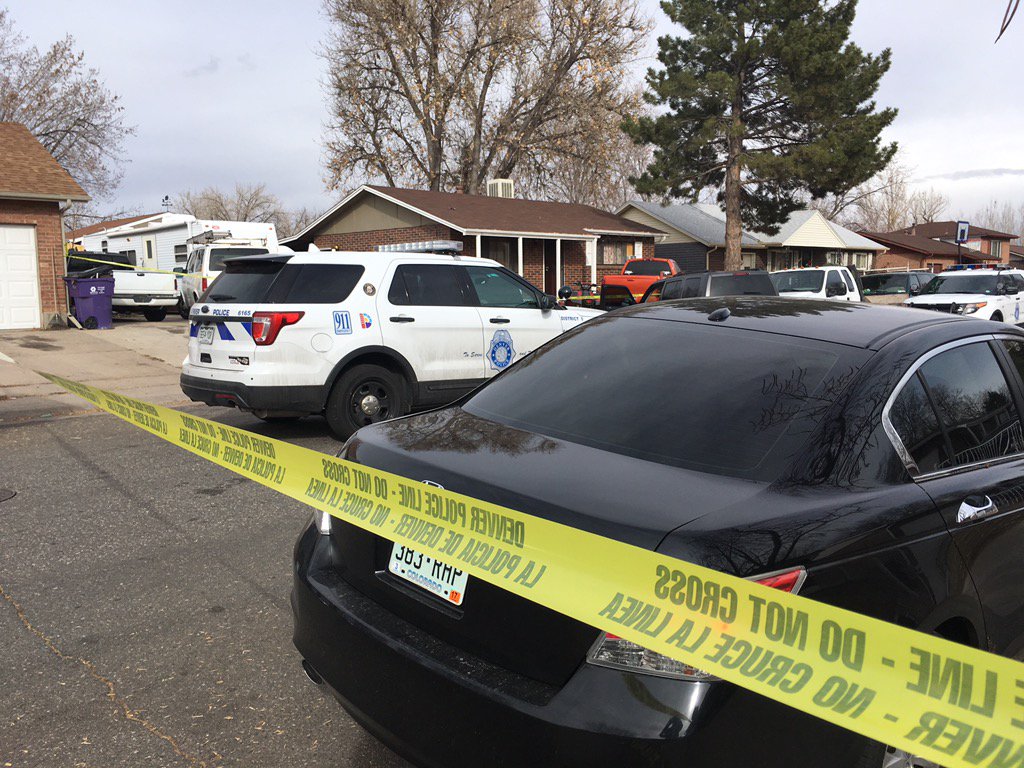 Police did not include any other details about the victim, the shooting or any possible suspects.

LONDON (AP) — European Union regulators have launched a fresh antitrust investigation of Google, this time over whether the U.S. tech giant is stifling competition in digital advertising technology.

ARVADA, Colo. (KDVR) — From the police tape to the shell casings, you could see multiple signs of life disrupted in Olde Town Arvada on Monday.

However, few people had a closer vantage point than Cliff Rohlfe's wife, Erin.

Israel cites progress in laser that shoots down drones

JERUSALEM (AP) — The Israeli military said Monday it has successfully tested an airborne high-power laser that can shoot down drones, technology it hopes to deploy on a larger scale in the coming years.

Israel already boasts a large and sophisticated air defense system, which the military says had a 90% interception rate against thousands of rockets fired from Gaza during last month's 11-day war. The laser technology would complement that system.

Civilian shoots at erratic driver, who crashed into Aurora building

US 6, Highway 119 reopen after car goes into creek

Who gets custody of the dog? Pets are property when it comes to divorce

Civilian shoots at erratic driver, who crashed into Aurora building