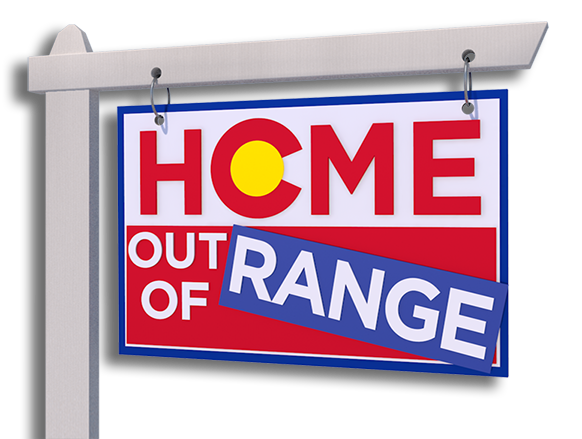 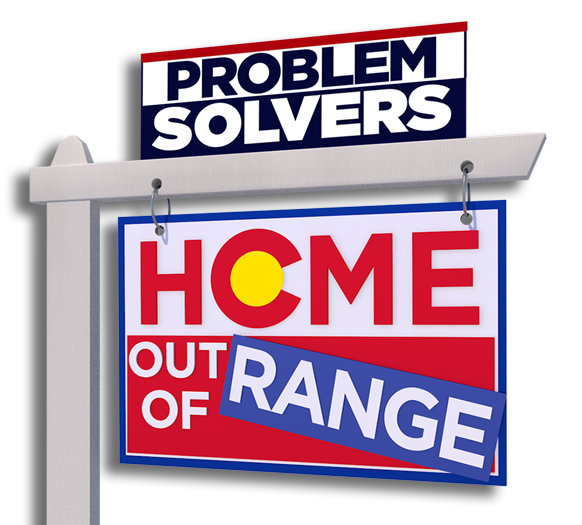 Home Out Of Range: The rising cost of buying a home in Colorado

The housing market in Colorado is reaching new heights -- heights of insanity if you're a buyer. Along the state's Front Range, the cost of homes is setting new records, with homes selling for $100,000 over asking price. The FOX31 Problem Solvers are taking a closer look and answering questions: How did things get this way? What does the future look like for buyers and sellers? Is there anything that can be done?

Complete Series: All Of Our Stories

More 'Home Out Of Range' Stories

Explore our series of stories, deep-dives into the numbers, and conversations with our investigative team. Watch for more stories all throughout this week on FOX31 and Channel 2 News. The story below will be told throughout the week: return for more.

“I could say easily we looked and were interested in 50-plus homes and quickly realized after crunching those numbers: forget it. We’re priced out,” said Alyssa Hannig.

She and her husband Andrew spent a year and a half looking for an affordable home in Colorado, and were close to giving up and choosing another state.

More Data: How Colorado counties compare to the U.S.

Vanessa Barcus, a would-be home buyer, said, “You have to make the decision in 24 hours whether you’re putting in an offer or not, which is hard. You don’t really have time to sit with it and think about it.”

Full Story: Why are there so few homes for sale?

“I’ve been selling real estate in Colorado for 44 years and I’ve never seen the imbalance that we have now between buyers and available properties,” said Edie Marks, a real estate agent with the Kentwood Company.

“We’ve got a lot of people who want to live here. Colorado is a great place. Denver is a great place,” said Professor Jeff Englestad, who teaches at the University of Denver business college. “I wish it was more sinister but it’s a classic supply and demand imbalance.”

On average, more than 20,000 young adults move to Colorado every year despite a lack of housing to welcome them, according to an analysis of U.S. Census figures by The Brookings Institute.

There just aren’t enough homes being built to meet demand.

“There’s just not one solution to this. We didn’t get here because of one reason,” said Leighty. He cites the the Great Recession of 2008, when housing went bust and many contractors went broke. And along with the labor shortage, lumber prices are rising.

More from the story: How the market got to this point

» Even if Colorado could somehow double the number of housing permits issued, the Colorado Association of Homebuilders said it would still take three years or more to meet demand.

This story will continue throughout the week

Check back for more of our Home Out Of Range series, and watch the stories all week long on FOX31 & Channel 2.