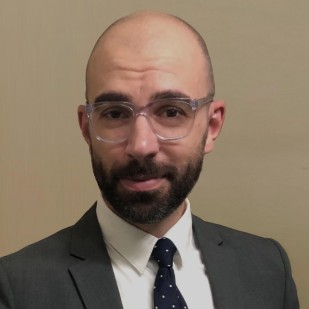 If you have a question or comment for the web team at FOX31 Denver or Colorado’s Own Channel 2, email web@kdvr.com.

You can email story ideas or breaking news to tips@kdvr.com.