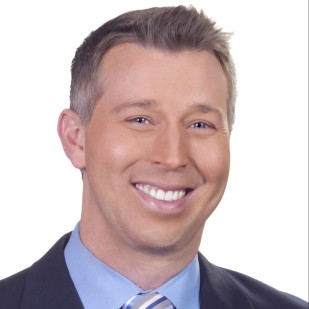 Raul Martinez was born and raised in El Paso, Texas. He then earned a degree in journalism at Texas Christian University, and received a Masters degree in broadcast journalism from Syracuse University.

After Syracuse, Raul went back to his home town to become the weekend sports anchor at KVIA. Just two years later he was named Sports Director where he held that position for 6 years.

Raul is a big time fan of sports. You name it he loves it. Football, basketball, baseball, hockey, soccer, tennis, golf … it goes on and on.

Raul continues to try to play basketball, ski and golf.