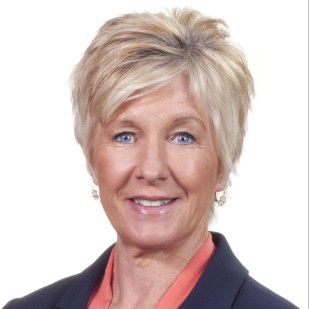 Julie Hayden is an Emmy-award winning Reporter and a veteran in the Denver television market. Before joining Fox 31 News, she reported for KWGN-TV and KMGH-TV for over 15 years.

Julie has a Bachelor’s Degree is Journalism and Mass Communication from Iowa State University.

Julie is originally from Woodstock, Illinois, a Chicago suburb.