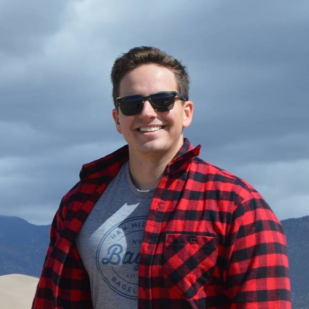 Eric has been a digital content producer at FOX31 Denver and Channel 2 since April 2018. He grew up in the south metro area and attended Regis Jesuit High School.

After graduating from Regis, Eric moved to Los Angeles, where he attended the University of Southern California. He then spent two years at the CBS affiliate in Anchorage, Alaska before heading back to Colorado.

You’ll find Eric hiking during his weekends in the summer and skiing in the winter. He’s a huge ‘car guy’ and can tell you (almost) anything about any car on the road.

Follow him on Twitter @e_ruble or email him: eric.ruble@kdvr.com. He’ll tell you where to find the best bagel in Denver!