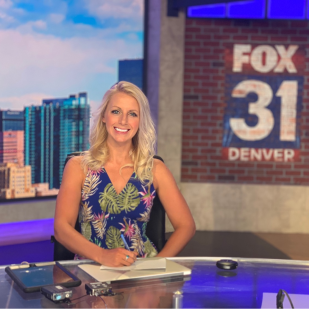 Dara is a 2013 graduate of Kansas State University. She began her news career as a reporter for a local radio station during college. From there, she became a morning show producer at the NBC affiliate in Wichita, Kansas. She spent more than three years in Wichita before making the move to Denver. She started with KDVR/KWGN as a news producer in 2016. In 2019, she became a digital content producer for KDVR/KWGN.